My name is Emily, but I'm known across the internet as musesinspire/musesinspiration. However, everyone calls me Muse. How did I get my nickname? It's a funny story, actually.

I write fanfiction. That's no secret. I love it! And it's my way of de-stressing. I started out posting on Fanfiction.net. When I registered, it gave me a default username that was a mixture of my initials and some random numbers. It was awful and I could never remember it!

At any rate... a few months after I started posting (which was some horribly awful X-Men fanfic, btw), I sort of 'stalled' on my writing. I was talking to a friend of mine and I mentioned that my muse needed some inspiration. I then spent an evening brainstorming an idea for HER story... and she said, "Heh! - looks like you're the muse with some inspiration!"

And my username was born! LOL

...yeah. Yeah, it kinda sucked being the youngest in that family! LOL

I am in the IT field, doing Sys Admin work. I never expected to go into the tech industry growing up. I had other plans! While growing up, I wanted to be a:

I was getting my degree in Applied Mathematics when I discovered that when you're out on your own, living requires this stuff called MONEY and waiting for a teaching position just wasn't going to cut it! And THAT is how I ended up in IT.

I've been married for 12 years and we've been together for almost 13 years. I feel like since we made it past 5 years, we're in pretty good shape. I only fantisize about taking a baseball bat to his head about 2 or 3 times a week now, as opposed to 2 or 3 times a DAY. I think that's progress, don't you?

He and I are complete opposites, but in a totally humorous way! Everything I hate, he loves (camping, hunting, ticks, leeches, wiping my ass with leaves...) and vice versa (HTML, graphic art, writing...). It makes for some of the funniest damn conversations you'll ever overhear! LOL

We have children. I think their goal is to see what it takes to make me batshit crazy, to be honest! What one of them doesn't think of, the others will. It has been determined that my husband and I can never get divorced; we're both afraid we'll get the kids! ;-D However, they do have their awesome moments and that's when I smile, look at them and say, "God knew what he was doing when he made you cute. You wouldn't survive otherwise!"

As for misc information... I love running groups! - I have this incredible amount of OCD when it comes to organization (which I can't indulge at home, so you guys get all of it!) and moderatoring allows me to let all of that out! LOL I'm sure many of you have already witnessed the OCD Muse come out several times... don't be afraid, she simmers down after a little while of coding and chastising and then she'll go away for a bit. LOL I'm the loser in many of the groups I help manage, however. I have no books or original stories published... or, well... even written actually!

But if the words would come directly out of my head onto the screen, I'd have books coming out of my ears! Technology REALLY needs to catch up to me, dammit!!

At any rate, I think for the most part this covers it! But if you want to know more... you know how to get hold of me! :-) Thank you for love!!!

Thank you very much :D

Thank you for your love!

(I used to be The Muse Saskya for the longest time!)
Reply

Thank you so much for the loves! x

Thanks so much! I'm glad that you like my creations, i really appreciate it :) 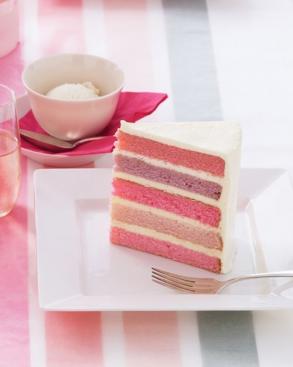 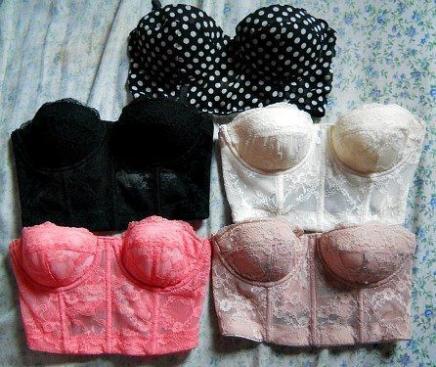 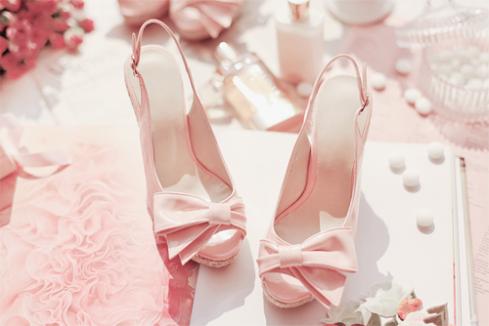 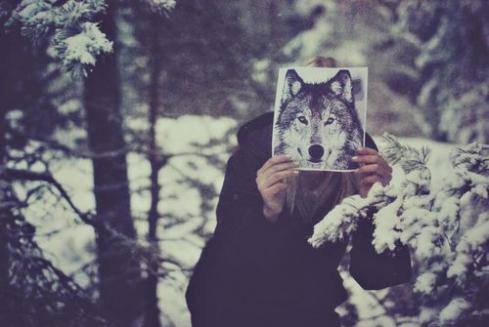 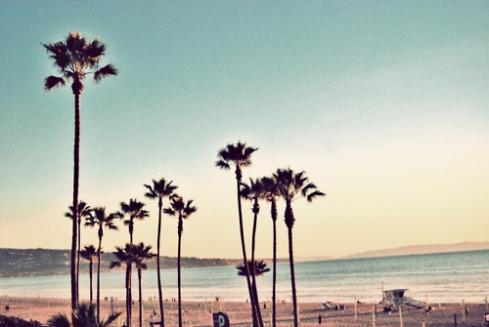 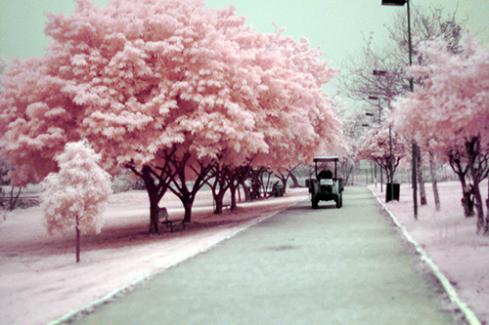 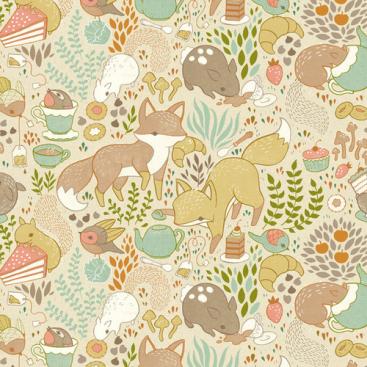 thanks for the love and fave~very kind of you :)