The ColorAdd® system was developed by designer Miguel Neiva to allow those who suffer from different types of colorblindness to easily identify colors, and allowing them to interact with certainty in situations where color plays a key role like in navigation, reference and organization.

Each primary color of the code is associated to three forms which represent red, yellow and blue, from these three that the code is developed. 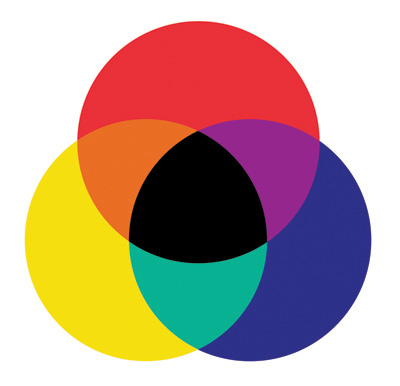 This will allow the individual to simply connect the colors and its subsequent division into different colors with no memorizing effort, through mixing simple forms combined with the elementary chromatic combinations. 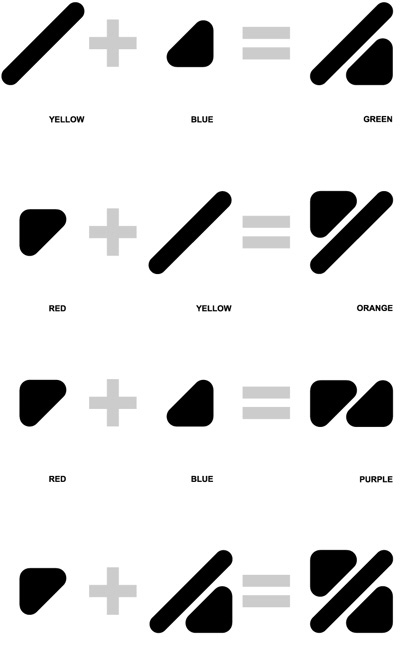 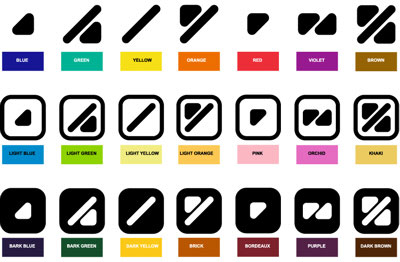 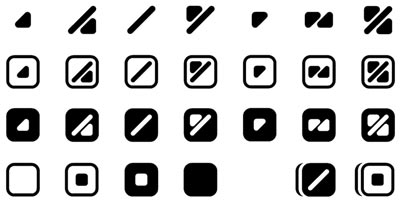 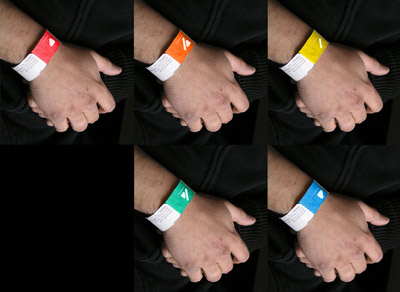 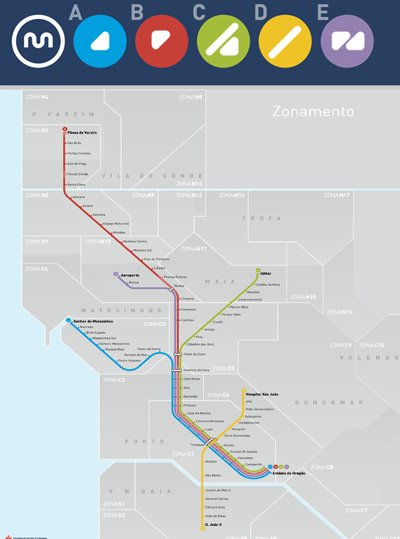 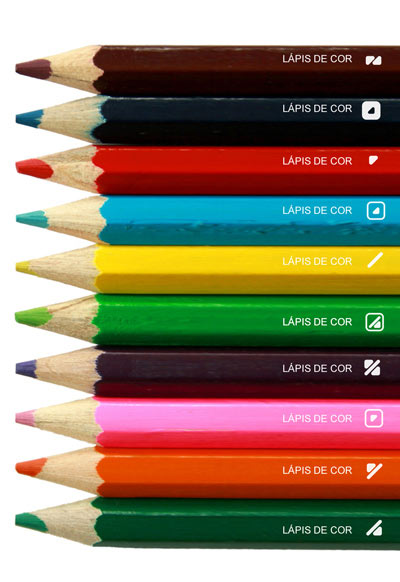 If you're looking for more creative inspiration, create your own color system at Creative Market by downloading these products: 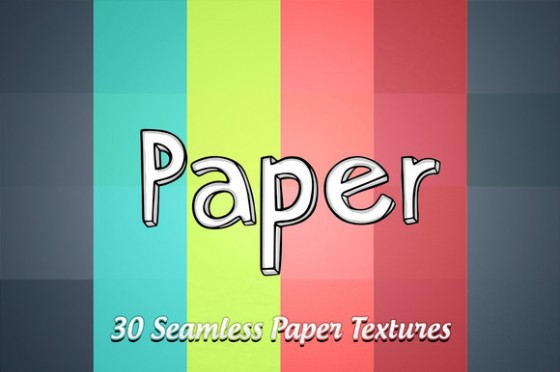 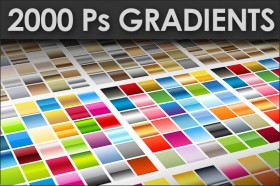 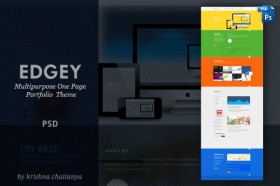 Why do those pencils look like somebody has chewed on them?
Reply

and they need to put some color names on there in braille for blind people and names for sighted people.
Reply

Wow, this is great! thanks for posting!
Reply

I really like this code, cool idea for some T-Shirts.
Reply

Yea I agree. It would make some school screen print t-shirts! It is an awesome idea though for those who are color blind!
Reply

Thanks for the information about this useful system,. Good suggestions @retsof.
Reply

Very amazing system. As someone who is red/green colour-blind this has the potential of becoming very useful.

The only downside is that it's another system to learn. But if it allows me to communicate (some) colour ideas then it will be worth the time investment.
Reply

It's an interesting idea, but there are some small issues that need straightening out. For example, the learning time will be a problem. The colour arithmetic feature is pointless and can be removed. Also, if I'm making a poster, the unusual symbols will be a pain to add (whereas letters could simply be typed).

A better approach would be to use letter combinations to denote the colours. For example, the colour red can be denoted by the letters R-E-D, green by G-R-E-E-N and so on. I believe this addresses the issues with this system.
Reply

nice system, but i have friends who have partial color blind. They usually can recognize the color using they "color gradient dictionary". things that they dont recognize is the gradient (tint) of a color like lemon green gradient (different kind of value). But they understand THAT is blue or something else even though they don't si it as our blue..
Reply

Wow, this is a really cool system. My boyfriend is a great artist, but he's almost completely colorblind, so he's avoided color like the plague. It would also be a great universal system to use for the things that we color-code in life and have a tendency to take for granted (like the image depicting the subway map). Using universal symbols like that can also help bridge language barriers as well as color ones. The system itself seems fairly simple, as well.
Reply

Cool idea, but it suffers from one major flaw. A lot of the symbols, when rotated 180 degrees make a different symbol. For example, if you flip Green up-side-down, it becomes Orange.
Reply

Thanks for the comments.


be seen inverted, it is planned .... is developing the solution - as the


numbers are presented in pool balls.


of other colors - this has, for instance the clothing, ties or scarves.

interesting, thanks for posting! :)
Reply

1) A horizontal line underneath
2) Red and blue to have subtle diferences; a dot in one, perhaps, or curved/angular corners
Reply

This fails because if you rotate it 180 degrees it looks identical, confusing blue and red.
Reply

Isemell wrote: This fails because if you rotate it 180 degrees it looks identical, confusing blue and red.

Suffer is a strong word.