DO NOT SUBMIT ANYTHING RANDOMLY! PLEASE!! SEE THE GUIDELINES-INDEX What is an urban legend?
Most people have heard the story, usually imparted as a thing that "really happened to a friend of a friend," of the dotty grandma who tried to dry her damp poodle in the microwave. The dog exploded, sad to say, and Grandma has never been the same since. The story isn't true, of course; it's an urban legend circulating since the 1970s. It describes a mishap that could have happened, but we have no evidence, nor any good reason to believe, that it did. Plus, there's a moral: newfangled technologies, albeit a boon to humanity, can also be exceedingly dangerous when misused. It's a horror story with a point!
Flying Spaghetti Monster

"The Irish were Egyptians long ago." (1920s Urban Legend) 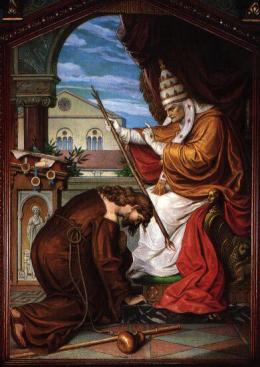 THE ORIGINAL "Urban Legend"
about Tannhäuser and Pope Urban IV.

After leaving the Venusberg, Tannhäuser is filled with remorse, and travels to Rome to ask Pope Urban IV if it is possible to be absolved of his sins. Urban replies that forgiveness is as impossible as it would be for his papal staff to blossom. Three days after Tannhäuser's departure Urban's staff blooms with flowers; messengers are sent to retrieve the knight, but he has already returned to Venusberg, never to be seen again. (Wikipedia) 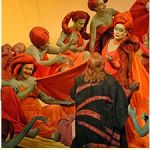 Origin: Invented in 1956 by General Foods research scientist William A. Mitchell and introduced to the general public in 1975, these fruit-flavored nuggets delighted kids with their "fizzle." Small amounts of carbonation were released when the candy was placed in the mouth, causing a mild "exploding" sensation and resulting in a satisfying "sizzling" noise kids loved.

Though the confection had been extensively tested and found safe, the combustive candy still alarmed residents in Seattle. The (U.S.) Food and Drug Administration set up a telephone hotline there to assure anxious parents that the fizzing candy would not cause children to choke.

Nevertheless, among kids, wild stories about the perils of eating Pop Rocks abounded. Mixing the candy with carbonated drinks would cause the stomach to explode, was the popular whisper. Further, according to playground lore, the kid who achieved fame in LIFE cereal commercials had died of this. Why Little Mikey, of all people? We can only guess, but it's plausible the name of the product played at least some part in the linking of this particular child to the rumor, resulting in "Mikey got a bang out of LIFE." (Contrary to the rumor, John Gilchrist, the lad who played Mikey, not only survived his childhood unexploded, but is now an advertising-account manager for a New York radio station)

General Foods was battling "exploded kid" rumors as early as 1979, a scant four years after the product's introduction. They took out full-page ads in 45 major publications, wrote some 50,000 letters to school principals around the country, and sent the confection's inventor on the road to explain to all and sundry that Pop Rocks generate less gas than half a can of soda and ingesting them could induce nothing worse in the human body than a hearty, non-life-threatening belch. Despite all these measures, the rumors abound even to this day. source: snopes.com

(Is text too long? Will delete if so, but I thought it was funny :) 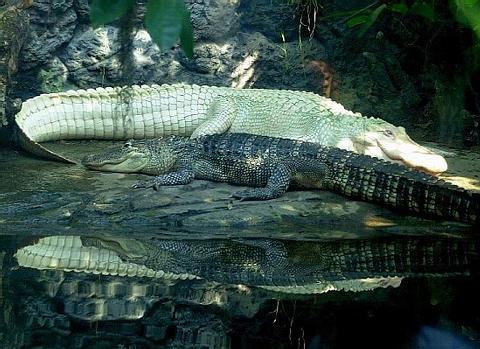 When I was a kid, it was taken on faith that the sewers of New York City were populated by albino alligators, descended from kids' pet reptiles that had been flushed down toilets when the kids got tired of them. Read the "real" story here...aren't they cuddly?
The alligators in the photo, by D. Byrd, are at the Cincinnati Zoo. It looks like la dolce vita.

This doll is from Janesville, Minnesota. I have heard variations of this story in Rhode Island and in Connecticut, where my aunt and uncle live near a house with a porcelain doll staring from the attic window. Creepy! 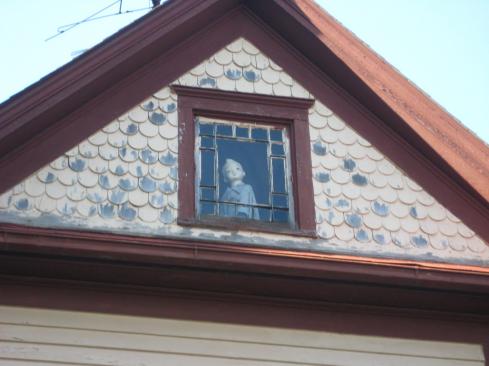 Don't flash your headlights at this car! 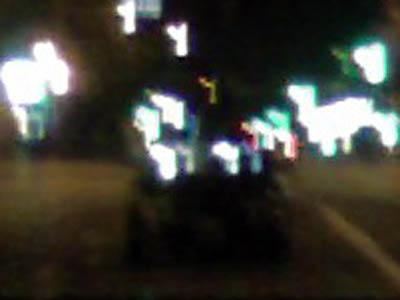 My mother told me this happened to my great-aunt's friend. 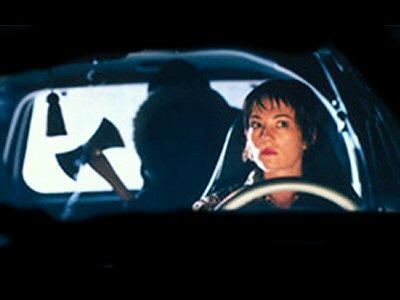 I can't help myself! 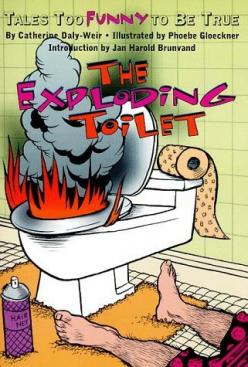 The first in a looooong series I'll be working on in the future:

After I made this page, I went to your page to tell you - That's when I found your announcement about Vincent!! (remember: was supposed to be on the 26th! thought you'd have time before!)

I'm sad that I missed the urban legends. Some great contributions! More about the Lemp Mansion:
(according to Wiki)
The Lemp Mansion is alleged to be one of the America's most haunted buildings. In the 1980s, it was ranked in the top nine haunted places by Life Magazine. Reputed paranormal incidents include “doors opening, shutting, locking, and unlocking on their own; candles lighting on their own; and a glass flying off a bar and crashing to the floor. Visitors to the mansion have reported feeling as if they are being watched, or sensing an atmosphere of sadness. 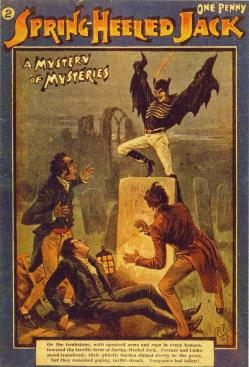 Spring-heeled Jack is a character in English folklore of the Victorian era who was known for his startling jumps. The first claimed sighting of Spring-heeled Jack was in 1837.[1] Later sightings were reported all over England and were especially prevalent in suburban London, the Midlands and Scotland.[2]

There are many theories about the nature and identity of Spring-heeled Jack. This urban legend was very popular in its time, due to the tales of his bizarre appearance and ability to make extraordinary leaps, to the point that he became the topic of several works of fiction.

Spring-heeled Jack was described by people who claimed to have seen him as having a terrifying and frightful appearance, with diabolical physiognomy, clawed hands, and eyes that "resembled red balls of fire". One report claimed that, beneath a black cloak, he wore a helmet and a tight-fitting white garment like an oilskin. Many stories also mention a "Devil-like" aspect. Others said he was tall and thin, with the appearance of a gentleman. Several reports mention that he could breathe out blue and white flames and that he wore sharp metallic claws at his fingertips. 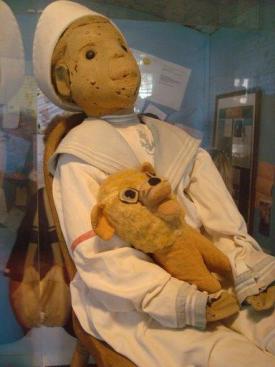 Robert is a doll that was once owned by Key West painter and author Robert Eugene Otto. Eugene was given the doll in 1904 by a servant who, according to legend, was skilled in black magic and voodoo and was displeased with the family. Soon afterward it became clear that there was something eerie about the doll. Eugene's parents said they often heard him talking to the doll and that the doll appeared to be talking back. Although at first they assumed that Eugene was simply answering himself in a changed voice, they later believed that the doll was actually speaking.

Neighbors claimed to see the doll moving from window to window when the family was out. The Otto family swore that sometimes the doll would emit a terrifying giggle and that they caught glimpses of it running from room to room. In the night Eugene would scream, and when his parents ran to the room they would find furniture knocked over and Eugene in bed, looking incredibly scared, telling them that "Robert did it!".

When Eugene died in 1974, the doll was left in the attic until the house was bought again. The new family included a ten year old girl, who became Robert's new owner. It was not long before the girl began screaming out in the night, claiming that Robert moved about the room and even attempted to attack her on multiple occasions. More than thirty years later, she still tells interviewers that the doll was alive and wanted to kill her.