There have been many famous painters who have created masterpieces that are reckoned with, even today. What made them great was not only their skill and passion but also the fact that they had great tutors and mentors throughout their journeys.

Let us see 10 famous artists which were good art tutors and mentors alike. Unsurprisingly, most of these tutors had a body of work that they boasted and they simply taught due to their comradery with fellow artists. 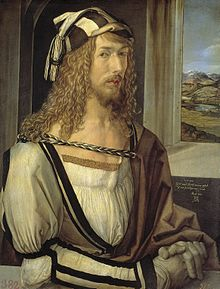 As an elder, Durer took charge of his career sooner to take care of his family. He was a focused artist with a penchant to document his journals which made him famous for his craft. He was not only a tutor to selective aspiring artists but also his brother Hans Durer.

Durer rubbed shoulders with great artists like Leonardo, Raphel and discussed ideas with them. He focused on saints, Madonnas, and the Holy family as subjects. Durer also spent a lot of time teaching and learning from other artists during his travels. 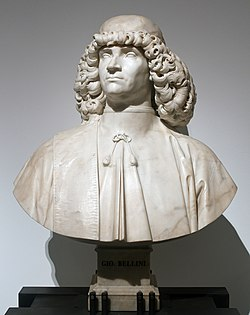 Giovanni was born into the famous Bellini art family and was the best painter from his family that mastered soft contours and delicate colors. He has tutored professional artists like Albrecht Durer. Giovanni’s work was included in schools and it was also studied by scholars, for which the master received fancy commissions. Sadly, his work was eventually lost in transition but the man remains as famous today as ever. 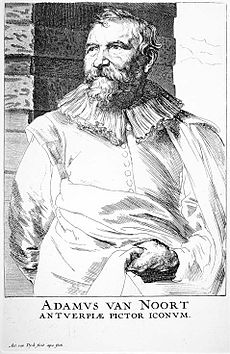 Adam was a master Flemish painter who had a stellar student line-up that made him a grandmaster. Names like Peter Paul Rubens and Jacob Jordaens, Hendrick van Balen, say something about the tutor. His famous artwork includes “The Final Battle of the siege of Troy” and “Moses strikes the rock”, among others. He was a successful tutor of 35 and made a good fortune in the city of Antwerp. 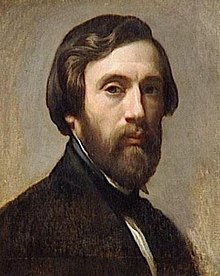 Charles is a renowned Victorian-era painter who got instant fame with his work like “Diana in the bath”. As he gained fame and money over time, his desire to focus on his skills grew. He turned to training the youth to be great painters, for free and had students like Pierre Auguste Renoir.

Apart from painting, the man wanted to be a politician, however, he met with sudden death at an early age. His work includes “Ruth and Boaz” and “Hercules at the feet of Omphale”. 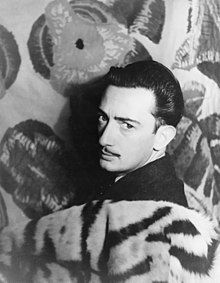 Dali was an off-beat artist with a focus on Surrealism and a penchant for “weird” images that became famous and brought his craftsmanship to the forefront of the art world in the 20th century. Dali actively taught Cubism to a set of students who admired him for his visionary work.

Some of the famous work from the artist include “The persistence of memory”, “Lobster Telephone”, “The Great Masterbator”. There are two museums devoted to the man, one in Spain and the other in America. 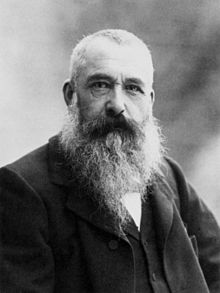 Monet is one of the best-known French painters from the Impressionist era, for his accurate brushstrokes and his infatuation for nature. He has tutored his style to young artists as well as to students alike.

Monet’s contribution to modern art is so huge that fellow artists took to reproducing his work to learn the “best practices” of this genre of artwork. His series of work like “San Giorgio Maggiore At Dusk” is world-famous and relevant even today. 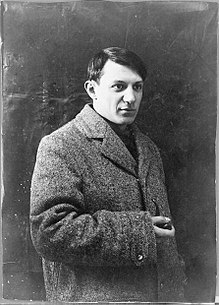 Pablo Picasso was a Spanish painter best known for co-founding the Cubist movement in the 20th century. He is also the creator of the concept of collage that he taught to other young students starting their careers.

Some of his famous cubic-centric paintings are “Head of a Woman”, “Painter and Model”, “Figures at the SeaSide” and “Girl before a Mirror”. His work is studied today in most modern art schools. 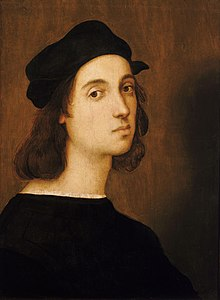 Raphael is known as one of the triads of the great painters of the Renaissance era. His work was known for being crisp, clear and had an ease of understanding for the viewers and art fans alike. He mostly taught his technique to the staff at his workshops so that he could focus on his bigger projects.

Throughout his mature professional life, he was invited to work on commissions like the project Stanza Della Segnetura. He ended up creating master frescos like Disputa and Parnassus. Due to his premature death at 37, his contemporaries like Michaelangelo gained more fame. 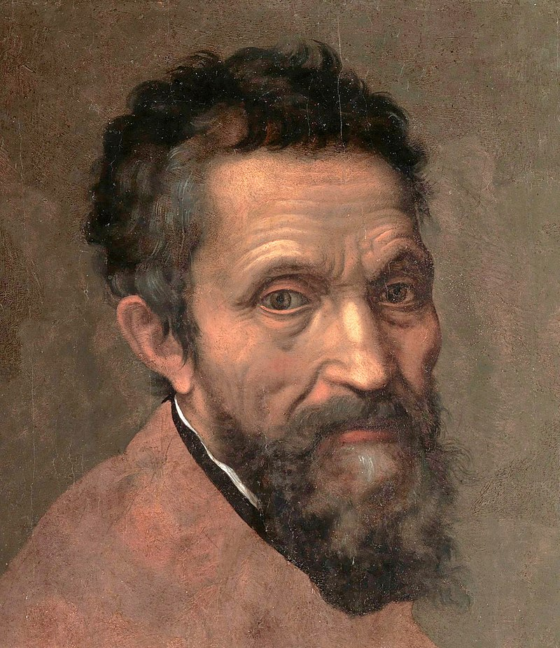 Michelangelo had two types of students, one that did not have any access to the great man and the other who was lucky enough to be tutored by Michelangelo himself! Some notable students include Francesco Granacci and Raffaello da Montelupo.

Michelangelo was known more for his sculpting skills than his brushwork and he is dubbed as the Renaissance Man whose notable work includes “David”, “The Last Judgement” and “Moses”. 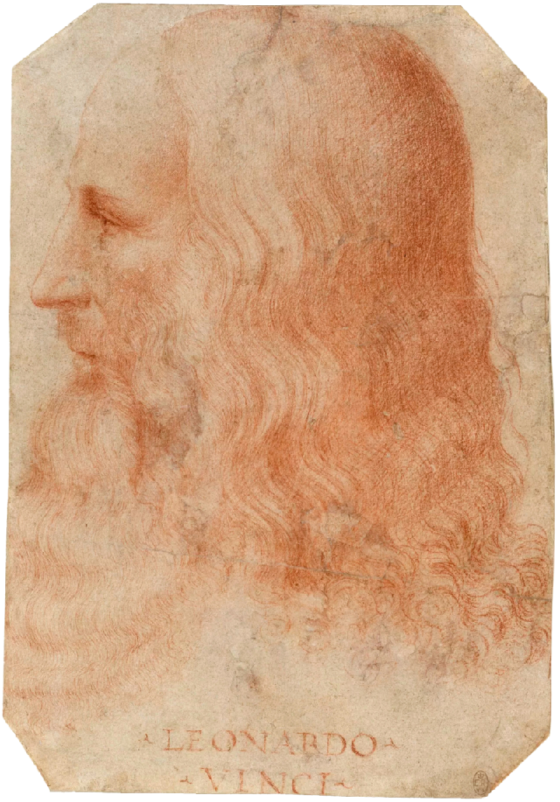 Whether you have heard about art or love it, no name is bigger than Leonardo Da Vinci. If art was personified, it would probably look like the one above in the picture. Leonardo was a master of masters in his craft, especially for his creation of sfumato technique among other things.

The most iconic paintings like Mona Lisa and the Last Supper are his creation. Apart from mentoring artists, he also dedicated much of his career to writing papers in anatomy, engineering which were studied by generations to come.

https://www.1st-art-gallery.com/  is an online store that houses the work of old masters and their students in oil-based form. Visit their website, check out the customer reviews and speak to the professional staff for the right custom-sized paintings to decorate the living room of your house.