How and Why Colors Become Fashionable

We call upon fashion designers to shape our fabric. However, before you start cutting, you need to decide on the color. This is where the fun begins. It turns out that the color and the overall color palette are sent to the designer from the outside. At the beginning of each year, a certain organization, quite literally, assigns colors that will be relevant in the new season. Let’s see who and on what basis determines what color will be fashionable.

The organization that defines the current color schemes for most branches of design is Pantone. It is located in New Jersey, USA, and was founded in the mid-1960s by Herbert Lawrence. His main merit lies in the development and publication of the “bible” of color painting, called the Pantone Color Matching System. This is a numbered reference, supplied with the original name of colors. Subsequently, it is the Pantone color palettes that will become the company’s main product, made for the work of designers. 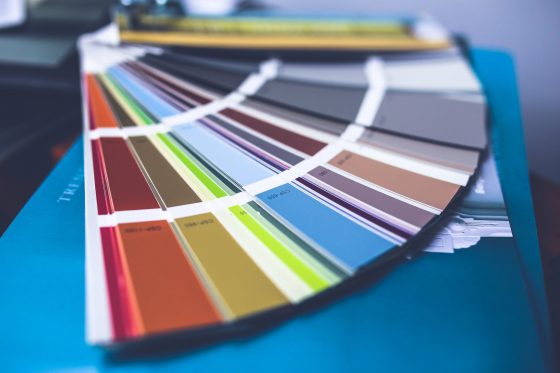 One of the most interesting departments of Pantone is the so-called Pantone Color Institute. This division of the company is engaged in theoretical developments in the field of color. Moreover, the word “institute” is listed in the title for a reason. The leading world psychologists and physiologists are involved in theoretical research here. It is they who, with the help of psychology and physiology, determine which color can be called relevant for a given year. The sociocultural factors and political and economic situations in the world are taken into account. Dozens of experiments on the perception of certain colors with groups of experimental volunteers are conducted.

As a result, after lengthy discussions, an important decision is made. At a meeting closed to the press, representatives of “color committees” from different countries gather. They are destined to determine the primary colors of the year, separately for men and women. On this occasion, the executive director of the Pantone Color Institute and head of the committee that chooses the Pantone Color of the Year says: “These elections are an attempt to collect the prevailing sentiments in the world in one shade.”

People should not have the wrong idea that the choice of Pantone is a truth that cannot be opposed. Of course it is not. The colors defined by the Pantone Color Institute are just a highly qualified recommendation. Practice has shown that the use of these colors when creating a collection of clothes will help achieve the highest sales. Thus, the end user confirms the credibility of Pantone by buying clothes.

However, it is worth remembering that a particular designer, when creating a collection, can do exactly the opposite. That is, they can use color solutions diametrically opposed to the choice of Pantone, and only benefit from it. Being out of trend is a great boldness in the fashion world, which can be rewarded with interest. 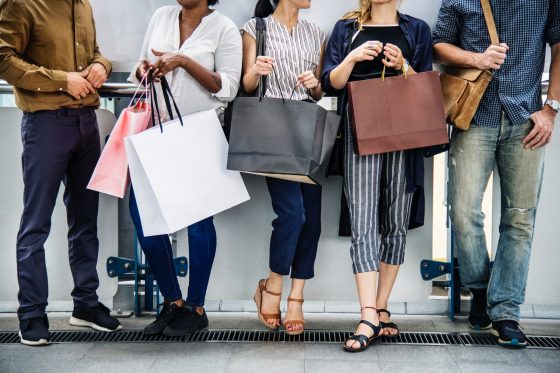 For more than half a century, leading fashion houses have used their own brand colors, which to date have become their hallmark. This choice is primarily due to the inner sense of the designer based on knowledge of proportions and form. A good example is the company Tiffany&Co, which for many years has used the same color, designed by Paula Scher. Prior to this, the company used several variants of mint, and each department of the company could decide which color to use.

As a result, the choice of color falls to the final user. Thus, it does not matter what colors are declared fashionable and relevant – in the end, we choose the cloth based on internal, deeply subjective, factors. The joke is that designers can often predict our seemingly free choice.

If you need to write a paper about the main color of 2019, then you can ask, “write my essay,” and you will receive a professionally written paper on this topic.