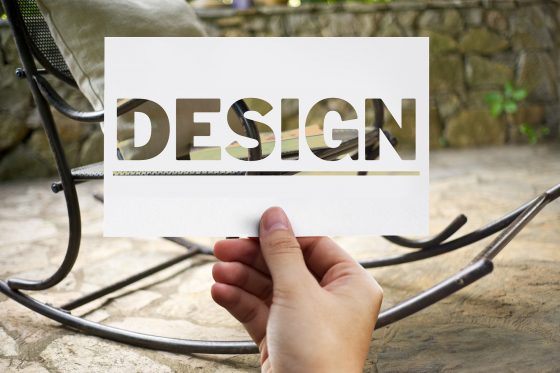 One of the great aspects of technology is that we now have access to more products than ever, no matter where in the world they are manufactured. In fact, all it takes is one click for many of these products to arrive at our doorstep days later. There are some that believe that one of the most important aspects of a product is the way that it is designed, and there are others that even believe that product design can affect human beings to the point where it can change the world. Either way, here are some of the some of the most incredible and original product designs in the world.

There are few individuals that are as respected in the world of design as Sir James Dyson, and that is one of the reasons why his company, Dyson, has been so successfully, consistently generating billions of revenue every year. The company shocked the world in 2009 when it introduced the Air Multiplier, the futuristic circular orb that marketed itself as the world’s first “bladeless fan”. The product works thanks to forcing air through a circular aperture, and it has an impressive air flow - while still arguably being the most futuristic and original fan design ever created. There’s no question that the Air Multiplier has cemented its place in history.

One of the reasons that the Ember Mug is so revolutionary product-wise is because of the individual behind Ember, and that would be Clay Alexander. There are certain individuals that are simply meant to create, and one could certainly argue that Alexander is one of them. This is hard to deny, especially when one considers that he is an American inventor and entrepreneur that has over 100 patents, and started his own company - still active to this day - at the age of 23.

One of the greatest things about modern design is that it allows the user to personalize and customize as much as possible. With Ember - you have a coffee mug where the user can actually control the temperature. For coffee lovers, users can actually set a precise temperature that they prefer, and the Ember mug can ensure that temperature for at least two hours. It truly is remarkable how much we can personalize our lives, thanks to technology.

The truth is that there are more smartphones in the world than ever. Specifically, there are well over 2 billion smartphones in the world, which shouldn’t be surprising, considering that technology continues to get more affordable. As a result, many people use their phones to tell time. However, this certainly doesn’t mean that a watch isn’t a necessary part of our wardrobe. It certainly says a lot about a young professional, no matter what gender they are, if they are wearing watches that compliment their clothing, or the situation, as much as possible. It shows a keen attention to detail, and that they care about their appearance, as well.

Since smartphones are more advanced than ever, and can do everything from make sure that we stay as fit as possible, as well as a device that we can watch movies on - why not make sure that our watch is as minimalist as possible? Of course, for an executive or a boss - maybe your watch can make a certain statement. There might be a need to show off your own personality or individuality, and you can opt for an interesting design or color. However, one classic option is the Seiko Presage SARX055. The beauty of this watch is that it is simultaneously modern, but also seems timeless because of how incredibly simple it is. While there are some that might worry about a watch being “too simple”, it somehow seems to be modern while still paying homage to the past. The minimalist design has been influenced by none other than the Japanese cocktail bar scene, believe it or not. Either way, the Seiko Presage SARX055 is a great way to make a statement without being desperate for attention.