Did you ever wonder what is that makes animated characters look so realistic to you and how you can relate so easily? Are you working on developing your animated video and are wondering how to keep all laws of physics in order? Twelve Basic Principles of Animation is a book published by Disney and written by his animators, trying to explore the keys to lifelike animation. These principles apply regardless of whether you draw by hand or, much more likely, are using computer animation. Here are the first six principles:

Rule number one is the most important rule which talks about giving a sense of weight and flexibility to your objects - this is especially important for facial expressions, although if you want to create a comic effect you can take this stretch into an extreme.

When developing a situation on screen, try not to make sudden frames, but rather prepare the audience for an action - focus the attention on the keys in the lock, before the character unlocks the door. 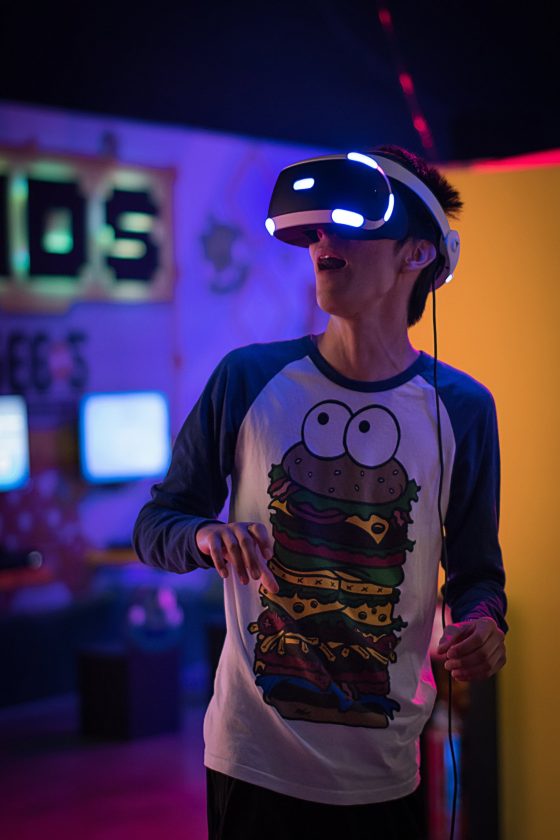 This principle comes from techniques of staging from theater and film - simply know what is important and what needs to be in focus of each frame. Avoid unnecessary details that take the eye's attention from the point.

Straight Ahead Action and Pose to Pose

These are two different drawing techniques you can use in animation. Straight Ahead Action means that the process starts at the beginning and fluidly moves towards an end, drawing frame by frame, while Pose to Pose means that you start with some keyframes and then develop the story behind it. Most often the combination of these techniques is used, especially in computer animation, since the software removes the trouble of finding the right proportion and putting sequences together.

These two techniques are the ones that keep your character and objects under the rule of physics in real life. Follow through roughly means that arms of a walking character move while he is moving, and keep swinging just a little bit after he stops, in a synchronized movement. Overlapping Action considers that different body parts can move in a different rhythm, while a technique called "drag" does that well-known scene when a character starts the movement, but some body parts are catching up in the next frame.

Slow In and Slow Out

This is a notice that will help you make your scene look more real - when moving a character from one pose to another, draw this movement with many frames in the beginning and end of the action, with fewer frames in the middle. Try to make those frames full of details of the movement - facial expression, stretching of the body, etc.

Stay tuned to COLOURlovers to discover other six principles that guide the world’s most famous animators.

Nina Petrov is an activist, poet, performer and mathematician. She communicates with the world mostly through words, movement and equations, but sometimes also by speaking very loudly. The only truth she could say about herself is that she keeps changing every day, never stops learning and interacting with her surroundings.