From loving to draw to making it as an artist: interview with Steve Simpson 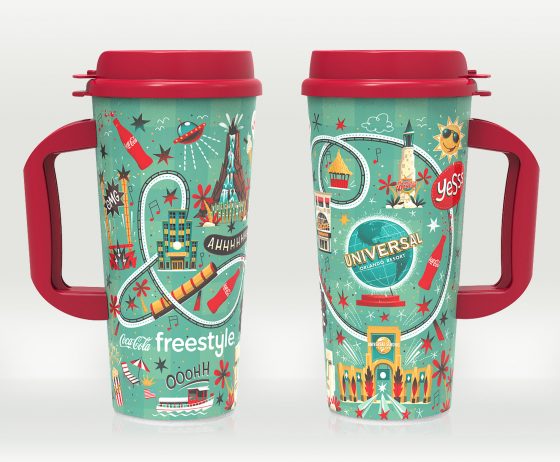 1. Tell us about the time when you were starting out. How was that like? Did you have a specific plan for your career?

From a very early age, the only plan I really had was to ‘draw’ for a living - I didn’t know exactly how I could do that and coming from a working class background in an industrial town in the northwest of the UK it wasn’t the usual career path. I left school at 16 (not being the most academic student) and studied technical illustration at a local college. This was 1992 and the pre-digital process was a very slow, constrained drawing process using rulers, ellipse guides and technical pens - I carried a briefcase full of my equipment to college every day - certainly not how I had envisioned art college and I was really missing freehand sketching. Aged 19 I left college without finishing the course - I’d been offered a job working in a large animation company and I jumped at my chance of escape. I think of the 6 years I spent there as my training ground for the career I now have in illustration and design. I was eager and inquisitive, always looking for ways to learn from the hugely talented bunch of guys I was working with. I spent a lot of my free time drawing and improving my skills.

I moved to Ireland in 1990 and spent a few more years in animation, by that stage I was working as an art director and director - I was getting frustrated by the lack of actual drawing I was doing and ready for a new challenge. 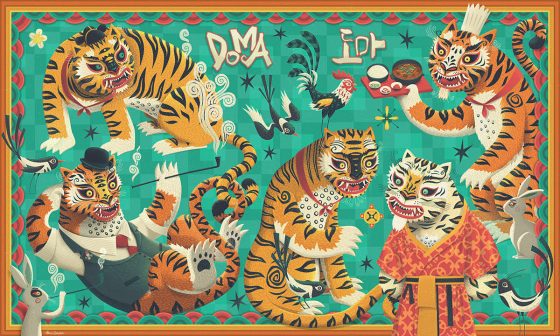 2. What was the thing or who was the person that helped your career the most? In what way?

After a spell doing comics I found illustration - or maybe it found me:) It was the mid-nineties and I’d been playing with Macs and Photoshop for a couple of years at this stage. I’d moved in to a studio in the same building as a graphic design company. One day my door was open and the guys stuck their heads in and said ‘oh, you’re an illustrator!’ - I was calling myself a cartoonist at the time but that meeting really changed the direction I was heading - It led to a long term relationship, illustrating for them and being introduced to other local design companies and ad agencies. I even took up desk space in their studio and was able to pick up the basics of graphic design, new software and general best practice. Looking back, this chance meeting was perfectly timed. It came just as Macs and Photoshop were becoming powerful enough (and affordable) to be able to create large scale illustrations. Back then ‘digital illustration’ was seen as a style of illustration. There was non of today’s subtlety - it was bright and brash. It was also perfect for design and advertising - it really stood out from the conventional illustration techniques. The big advantage I had was that most established illustrators didn’t want to change their style and those who were playing with digital weren’t established illustrators which left a gap in the market for someone like me who had 10 years experience, albeit in animation and comics. Within a few months I had stopped doing comics and was fully engaged in illustration. 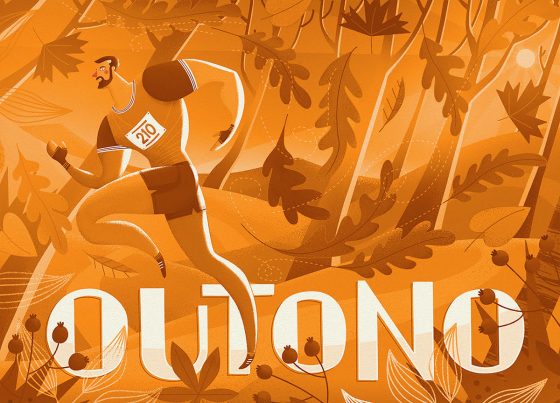 My style back then was all over the place, I had worked on so many different animated series in other peoples' styles I didn’t have one of my own - not only that, I had painted backgrounds for certain shows and designed characters for others - I’d never really done a whole image. At the beginning it didn’t really matter, art directors were using me for everything from realistic to cartoony styles (sometimes the same AD in the same week), part of the success I was having was my flexibility. Much of this was pre- web folios and social media - finding other illustrators was done mainly through source books - it was another few years before I actually met another illustrator in person. When I did I suddenly realised they all had a distinctive style and looking at my portfolio, I looked more like an illustration agency in comparison. I took my work to a portfolio clinic at the AOI in London in the hope of getting some direction on which way to go. I’d broken it down into what I thought was 3 styles and presented them in 3 portfolio cases. I was told there were at least 20 different styles and even though the work was good I needed to pick just one style and focus on that. I should go back and take all the other work off my site and only show the one style.

This was very deflating, it made sense but felt like I would be starting all over again. Eventually, I decided I couldn’t afford to do a complete re-start and thought I’d try something else. I knew making my portfolio appear cohesive was vital but as I didn’t have enough of any one style to do that I kept all the work that could be grouped together using colour. I had been developing my limited palettes for a while and by taking out every piece of work that didn’t conform to this approach suddenly it all started to gel. Twenty plus years later and I’m still taking the same approach and it's still working :) 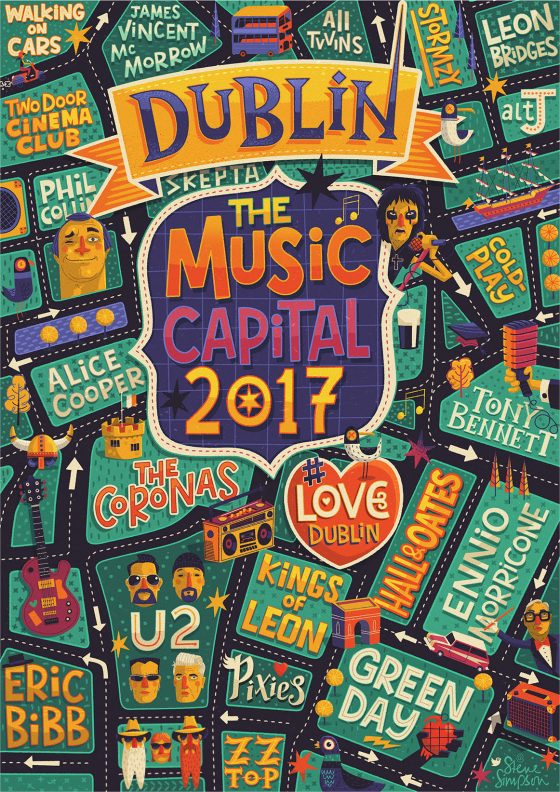 4. Was it worth it? What would you have done differently?

I’m very happy with where I am, I’m getting to work on some amazing projects with top brands and agencies right across the world.

However, looking back now, I wonder where my career path would have taken me if I’d taken a course more focused on drawing and painting when I left school - maybe one day I’ll do that…

5. If you could give an advice to aspiring artists trying to make it, what would that be?

I was always eager for advice when I was starting out, always looking for feedback from people I looked up and admired.

My advice, looking back, would be to question every piece of advice you are given (except this one - ahaha).

Much of the advice I was given really only related to a particular time or project but at the time I didn’t realise that. Some advice works for one person but not another. I would advice aspiring artists keep that in mind.

You can see more Steve's art visiting his Behance profile and his website.

Did reading Steve's story help? Did you learn something from it? Let us know in the comments below.