As Benefit of  the Doubt was wrapping up his month of posts focused on color in film he brought to our attention this nice little list of "The Best Uses of Color in Film, Ever, Both Foreign and Domestic" put together by the great Martin Scorsese. The list includes 1o american and 10 foreign films that Scorsese believes demonstrate a masterful use of light and color.

"Films use light and color to tell a story in a special narrative way, which delivers a strong emotional and intellectual impact on the viewer," Scorsese said. "That made a very strong impression on me and has affected how I try to use color in all of my films."

The lists were the idea of Philips Electronics, which was looking for a way to promote its Ambilight FlatTV displays.

Here are the top ten English language films in alphabetical order with a little palette love: 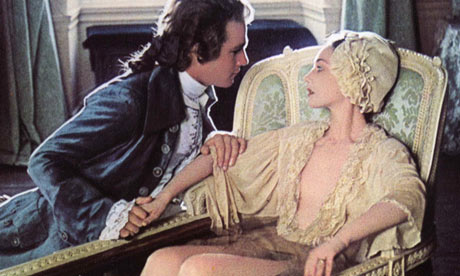 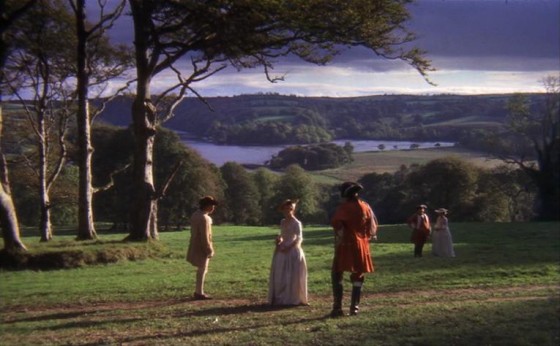 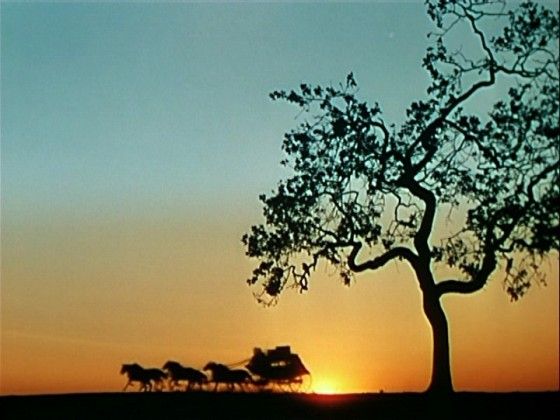 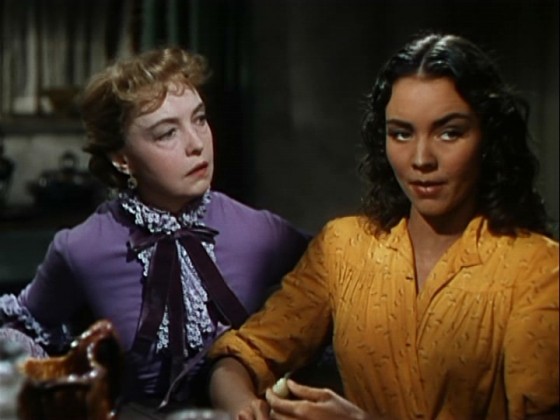 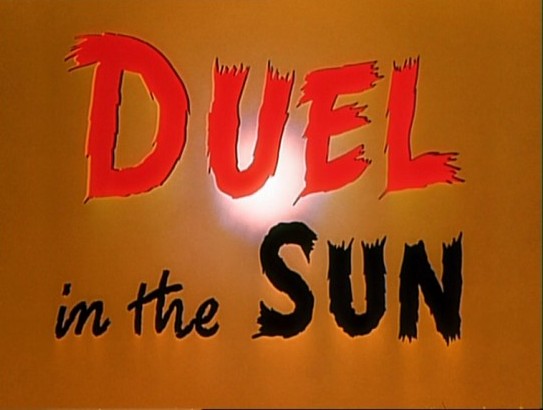 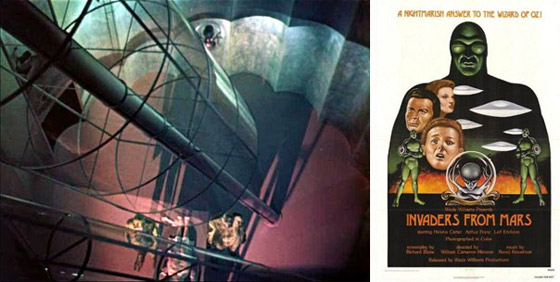 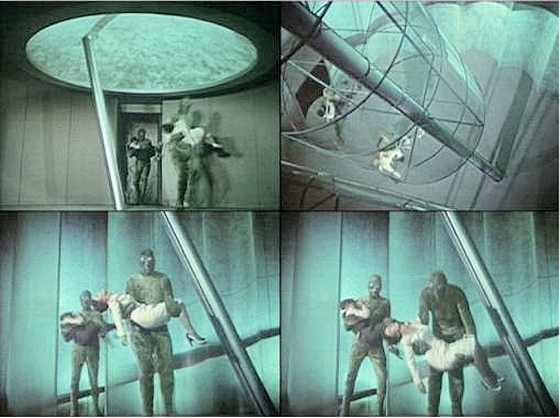 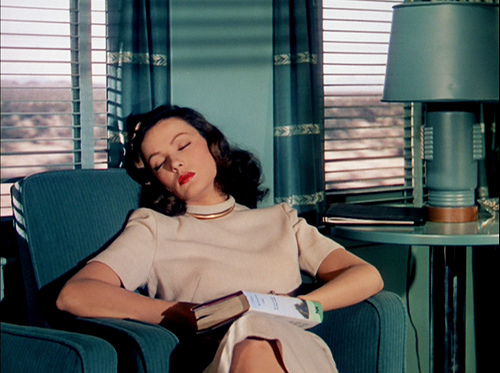 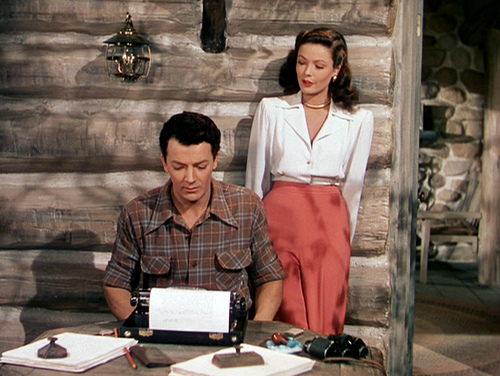 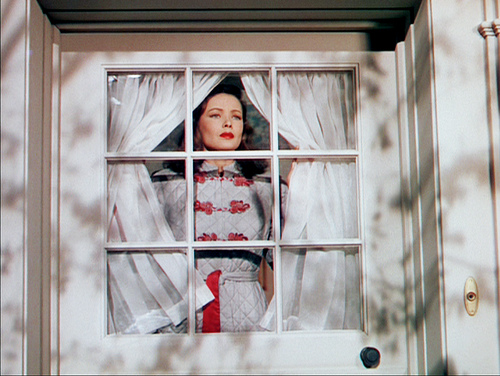 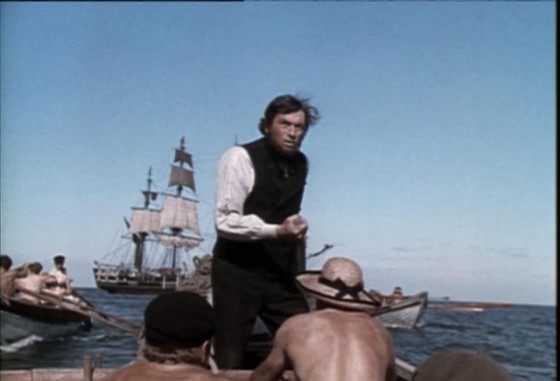 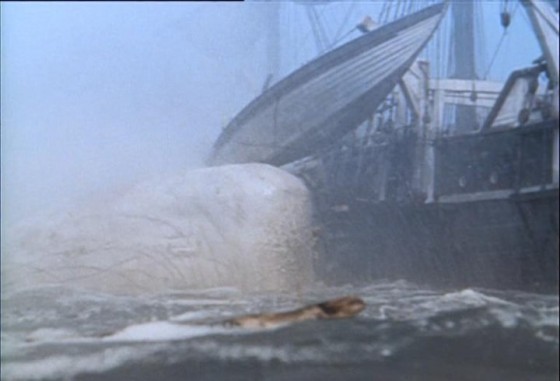 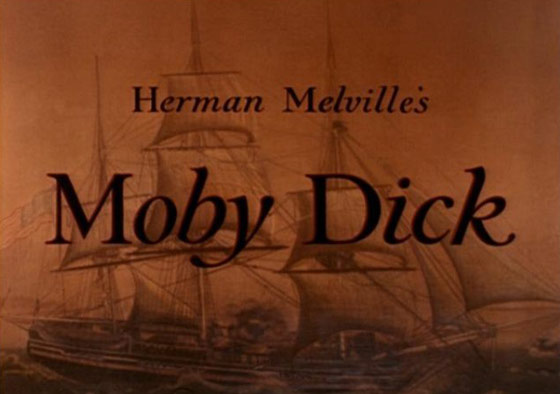 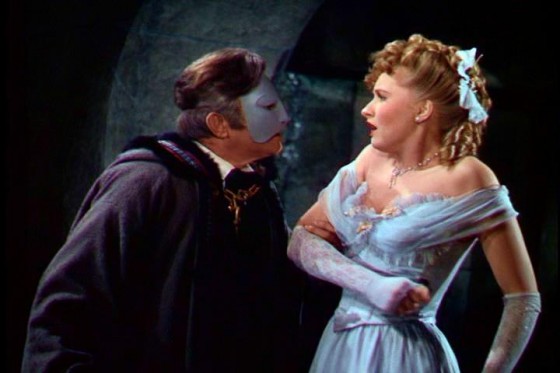 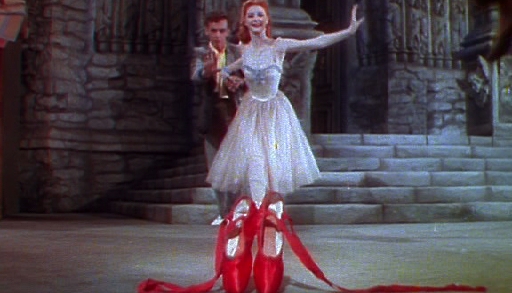 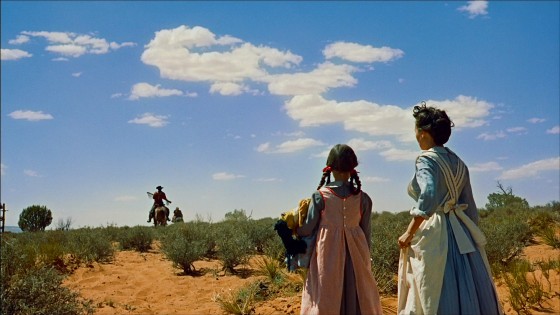 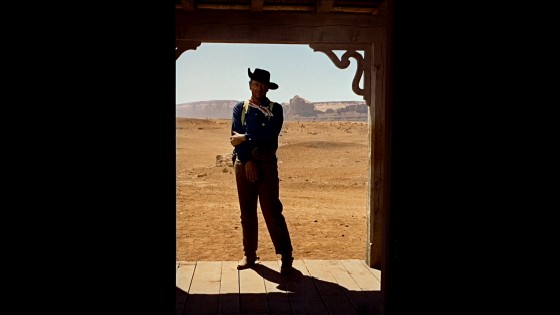 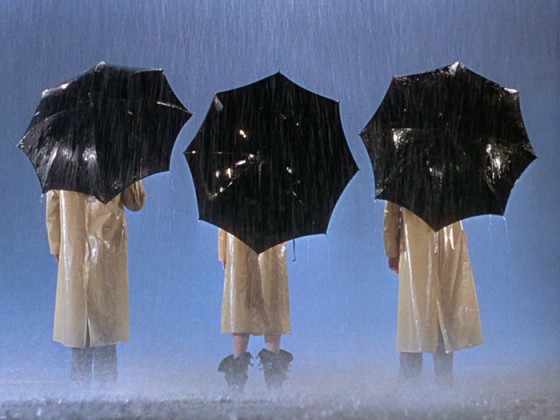 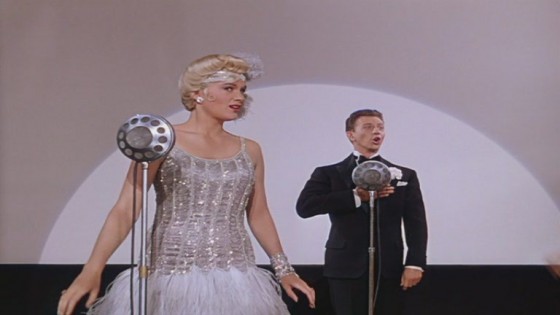 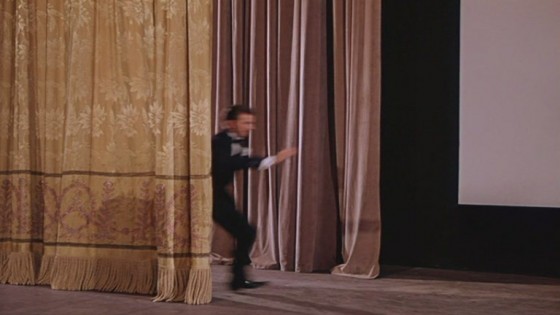 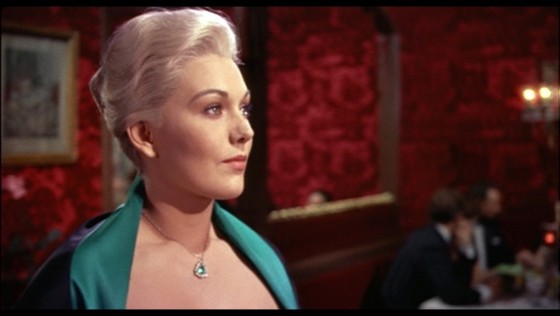 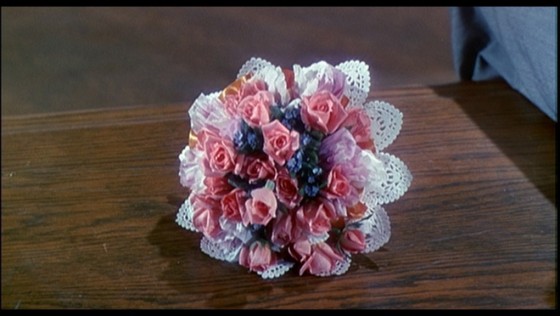 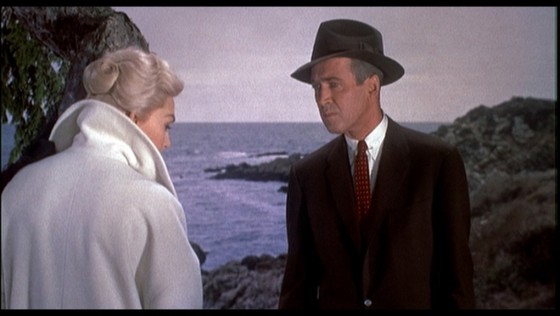 There's a nice softness to the Invaders From Mars palette.