The World's Most Colorful Currencies, Part 2 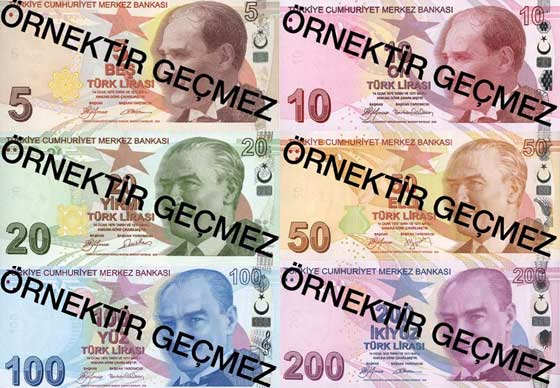 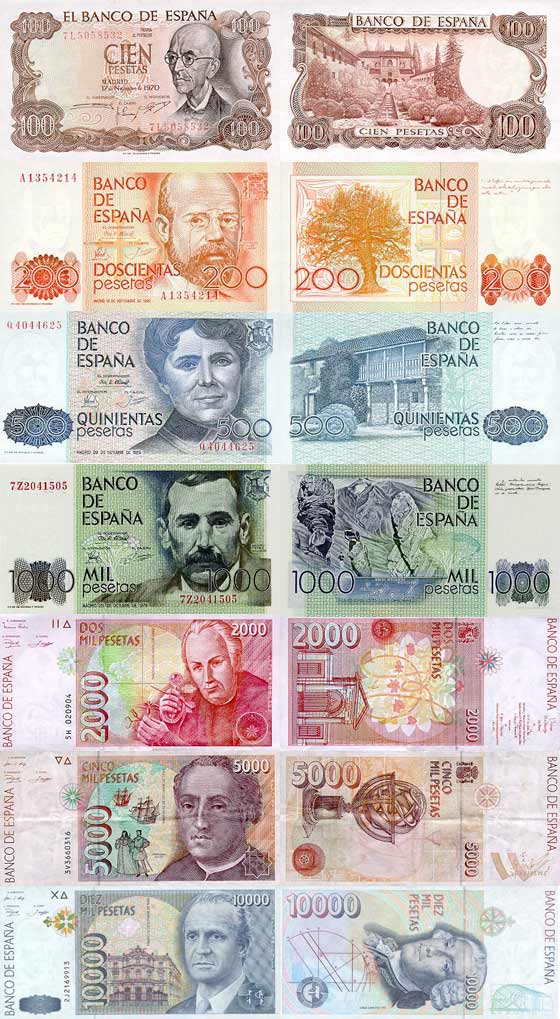 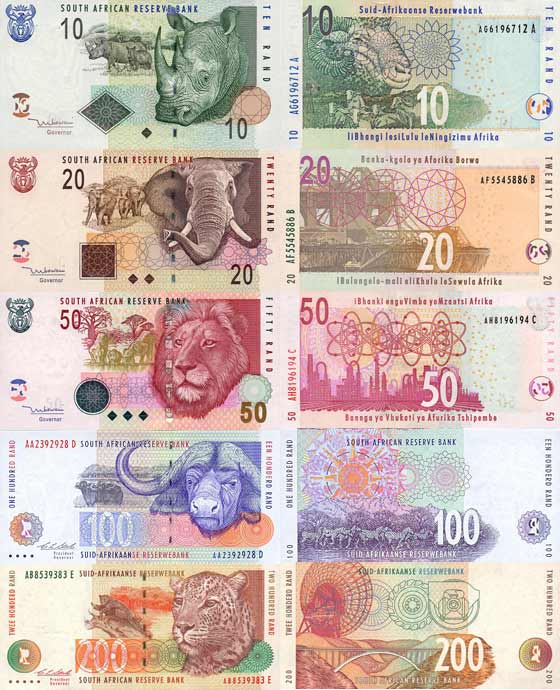 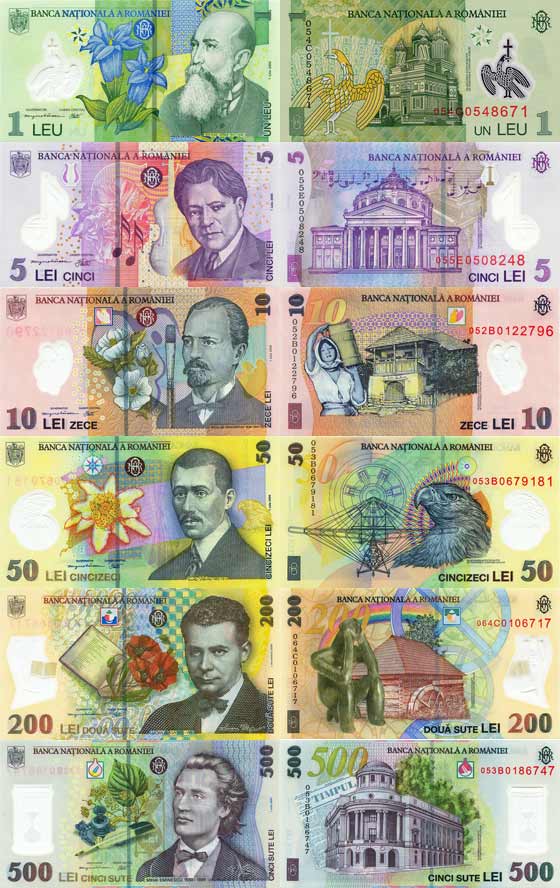 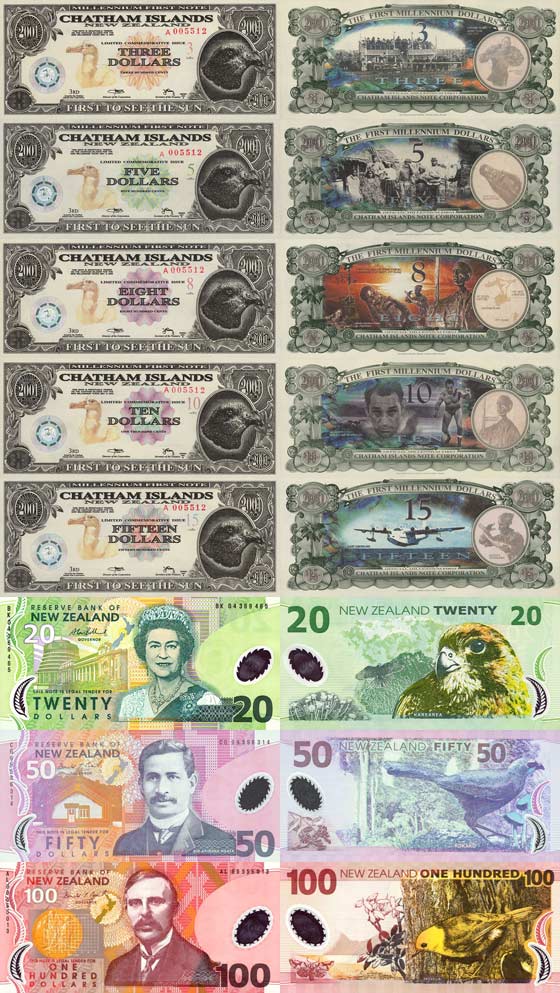 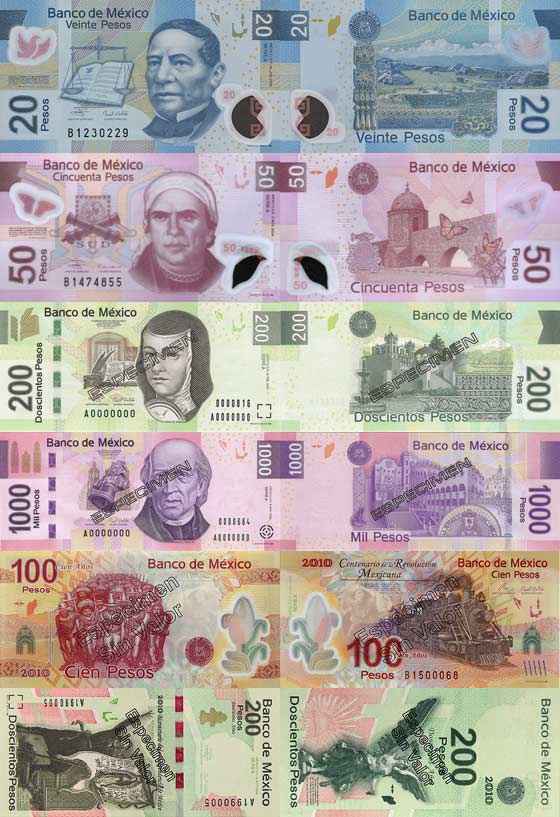 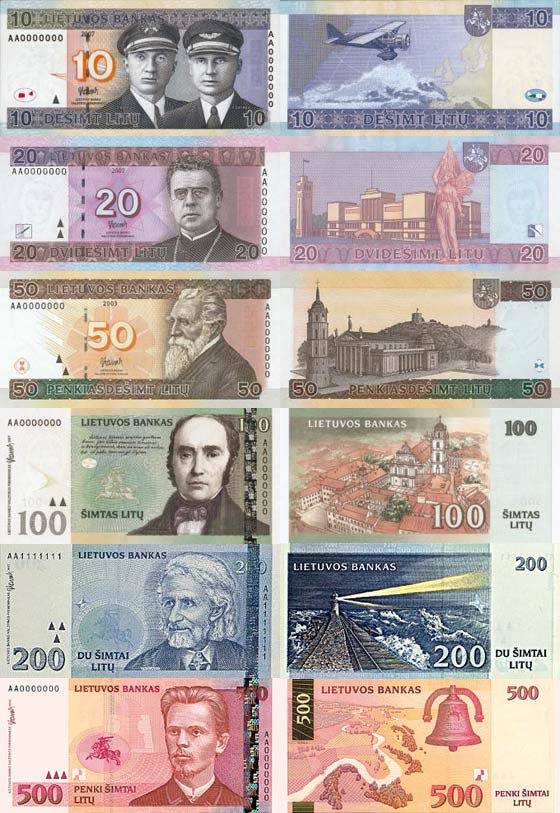 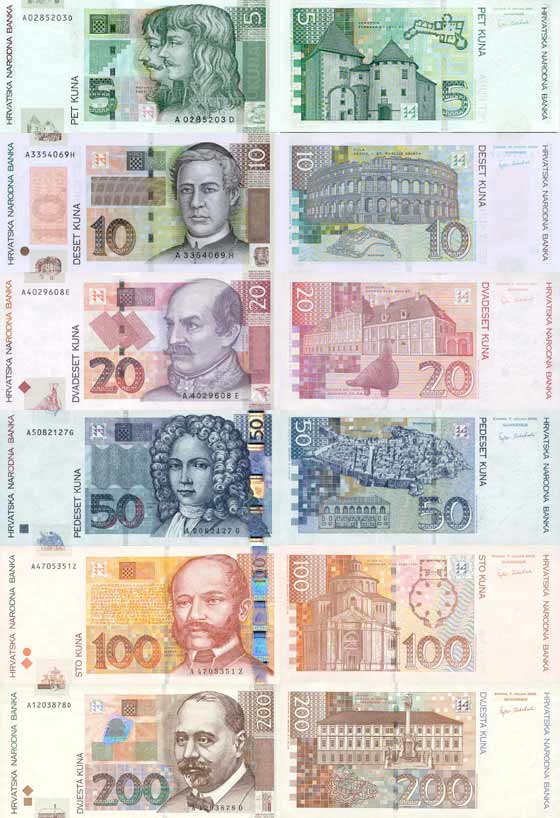 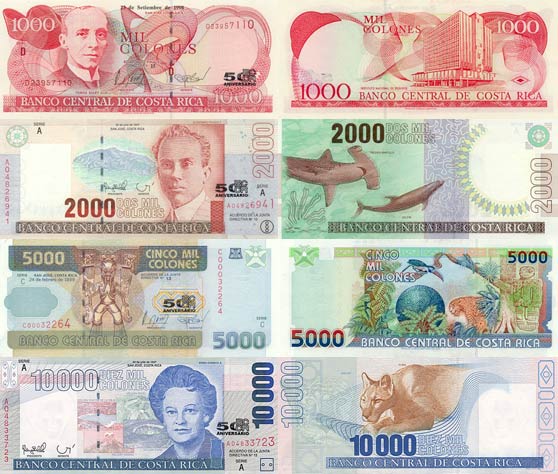 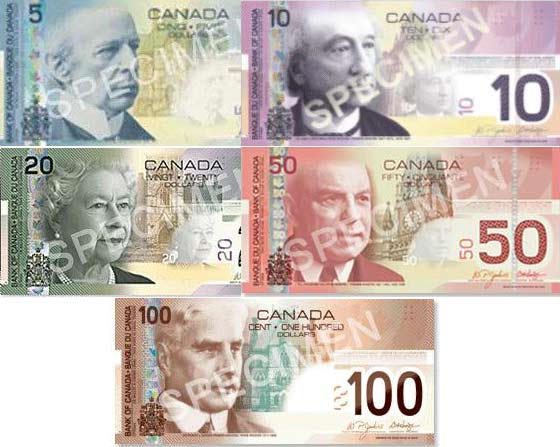 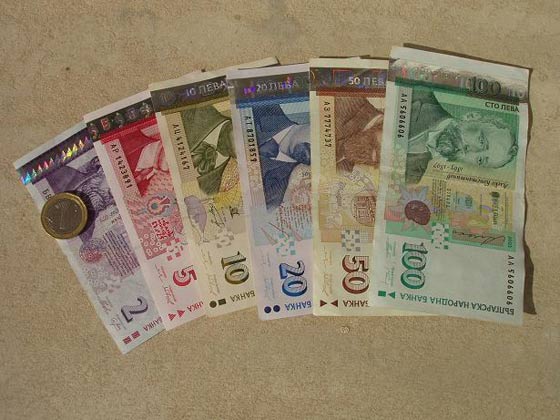 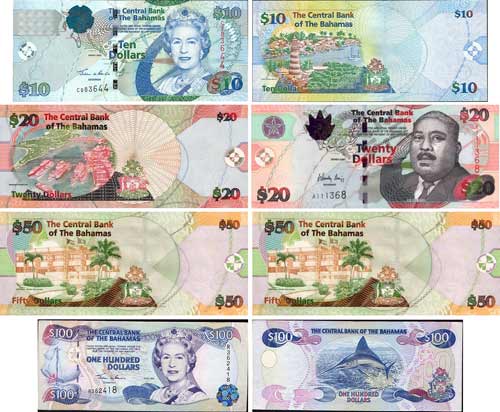 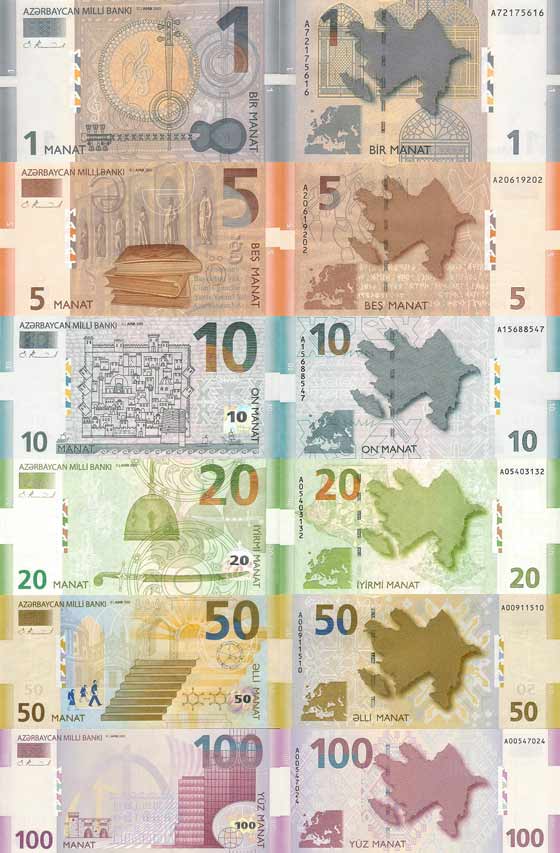 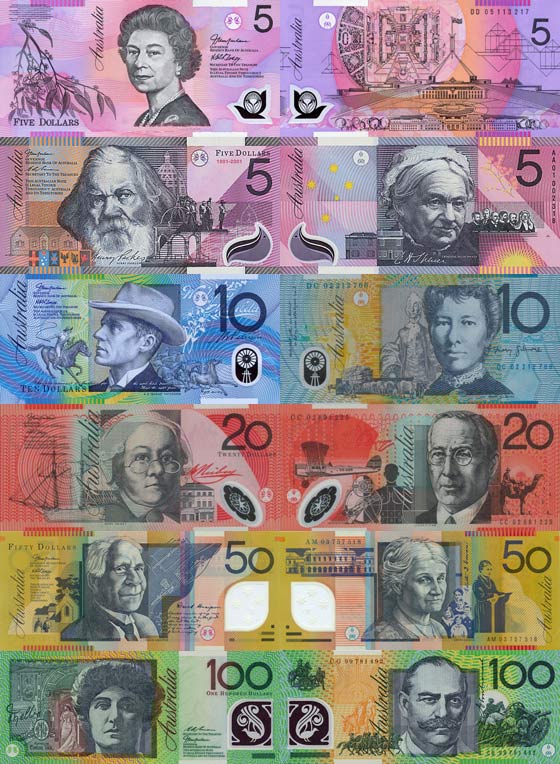 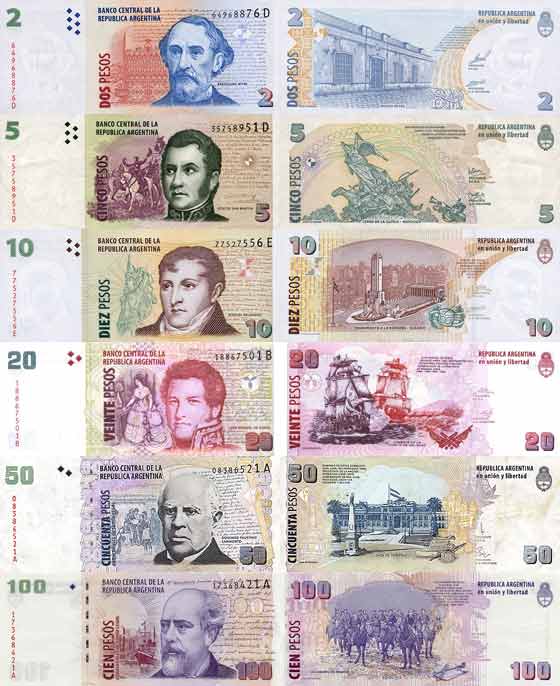 The Series 2009 $100 bill design was unveiled on April 21, 2010 and will be issued to the public on February 10, 2011. The new Hundred has received design changes similar to the current $5, $10, $20 and $50 bills. The new bill features an enlarged portrait, color-changing ink, and a unique teal background color. A depiction of a quill has been added to the front along with faint phrases of the Declaration of Independence. New security features include a three-dimensional security ribbon and a color changing "Bell in the Inkwell". The security thread, portrait watermark, and microprinting security features were retained from the previous design. The reverse of the new bill depicts the rear of Independence Hall, as opposed to main front entrance which was shown on the reverse of the previous series. Also new to note is a uniquely colored, large, numerical inscription found on the right side of the reverse, of the note's amount oriented in a fashion that is perpendicular to the rest of the prominent writing. The 2009 redesign marks the first time the signatures of the Treasury department executives are placed on one side, and that the signature of the Treasury Secretary is above that of the United States Treasurer. - wiki

great how these look. The first part of the New Zealand dollars are like flyers for a movie. Looks great.
Reply

Australia's money is beautiful! Well, they're all beautiful except American money :( So many pretty colors! Why can't the US have pretty money like this?
Reply

"Australia's money is beautiful! Well, they're all beautiful except American money"

It's all quite fascinating, but you should show the artwork on the reverse side of the Canadian money. It varies over time and is a lot more interesting than the official portrait side.