Minimalism describes movements in various forms of art and design, especially visual art and music, where the work is stripped down to its most fundamental features. Specifically, it is identified with developments in post-World War II Western Art, most strongly with American visual arts in the late 1960s and early 1970s. It is rooted in the reductive aspects of Modernism, and is often interpreted as a reaction against Abstract Expressionism and a bridge to Postmodern art practices. 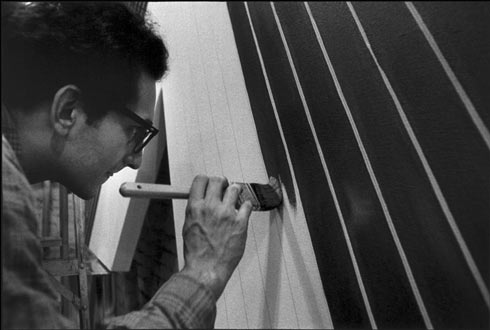 One of the first artists specifically associated with Minimalism was the painter, Frank Stella, whose early "stripe" paintings were highlighted in the 1959 show, "16 Americans", organized by Dorothy Miller at the Museum of Modern Art in New York. The width of the stripes in Frank Stellas's stripe paintings were determined by the dimensions of the lumber, visible as the depth of the painting when viewed from the side, used to construct the supportive chassis upon which the canvas was stretched. The decisions about structures on the front surface of the canvas were therefore not entirely subjective, but pre-conditioned by a "given" feature of the physical construction of the support.

In a much more broad and general sense, one might, in fact, find European roots of Minimalism in the geometric abstractions painters in the Bauhaus, in the works of Piet Mondrian and other artists associated with the movement DeStijl, in Russian Constructivists and in the work of the Romanian sculptor Constantin Brâncuşi. 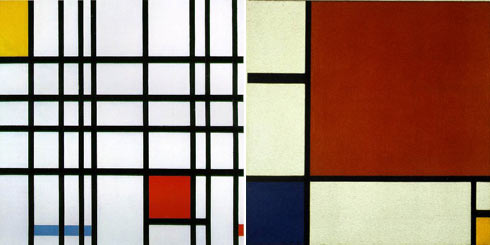 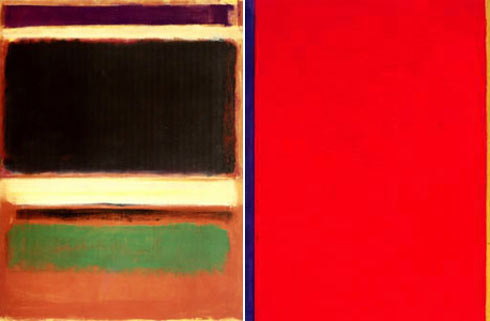 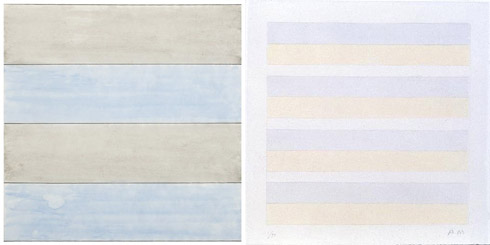 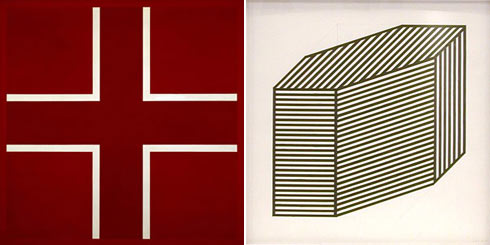 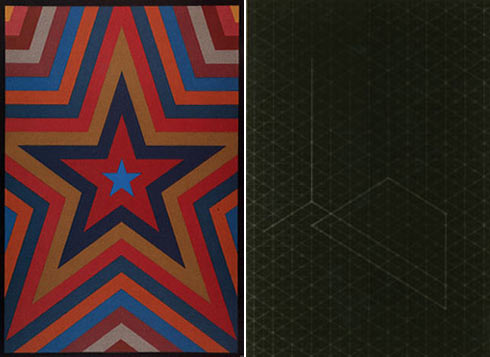 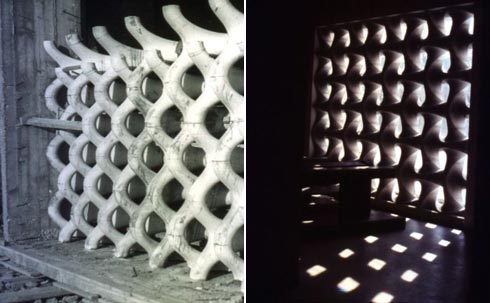 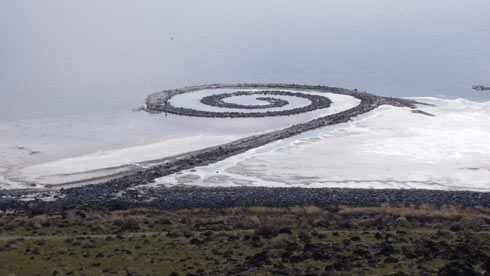 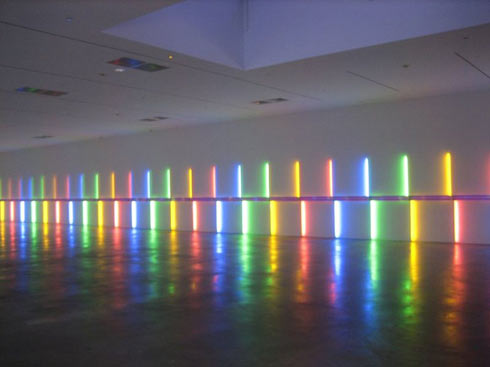 i agree with kilizman!
Reply

I agree with kilizman, these are quite relieving to the eyes. The fluorescent installation makes me want to bust out the fog machine and start dancing!
Reply

so much depends
upon