More Than Black & Blue: The Color Of Bruises

More than just black and blue, bruises go through an array of color changes during the healing process. Ranging from that 'freshly kicked' red to the 'deeply uncomfortable' purple, and the 'finally healing' yellow. The wonderful color changes of this oh so familiar injury are related to the breakdown of the hemoglobin in the escaped red blood cells. The phagocytosis and degradation, with hemoglobin producing a red-blue color, the bilirubin producing a blue-green color, and hemosiderin producing that golden-brown color seen at the end of the healing process.

Today we're looking at some of the familiar causes of bruises, the different colors you can look forward to seeing on your body after you do something dumb and injure yourself, and some painful inspiration from the COLOURlovers library. 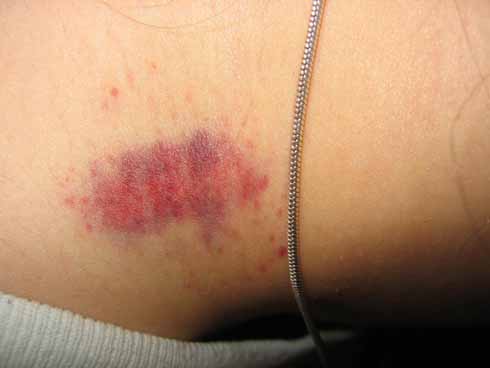 ("This mark matches exactly where my iPod was in my pocket.") 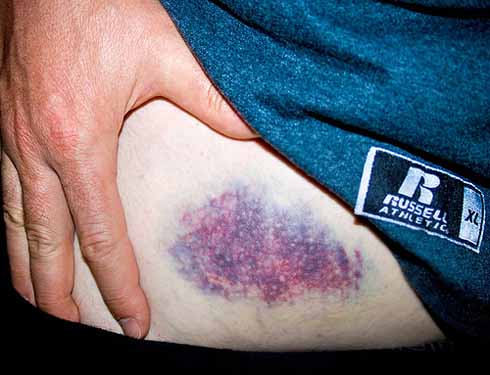 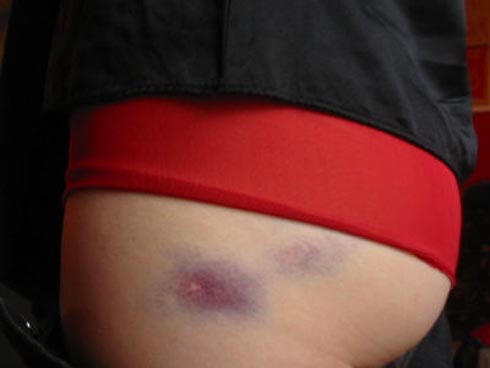 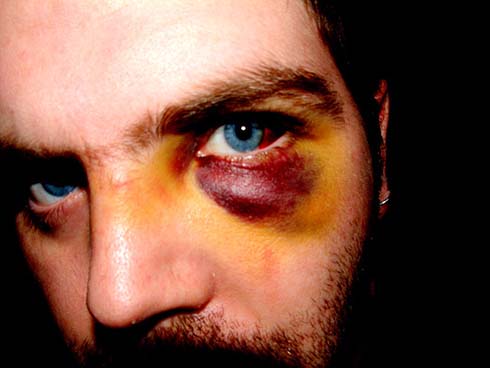 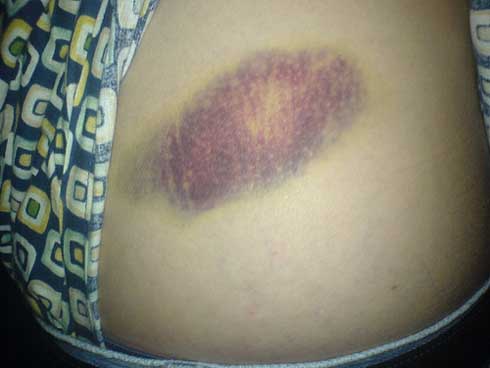 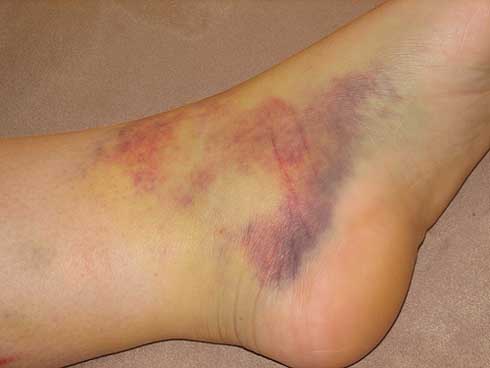 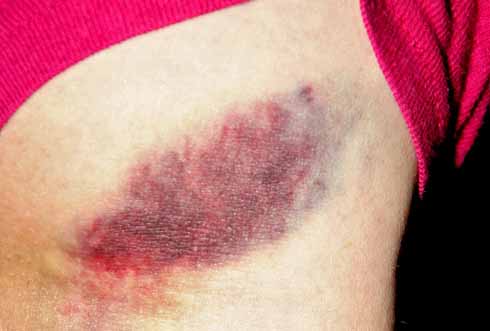 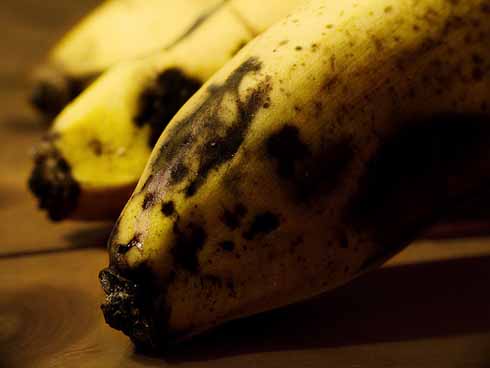 The Color Of Bruises

A bruise, also called a contusion or ecchymosis, is an injury to biological tissue in which the capillaries are damaged, allowing blood to seep into the surrounding tissue. It is usually caused by blunt impact. Bruises often induce pain but are not normally dangerous. Sometimes bruises can be serious, leading to other more life threatening forms of hematoma, or can be associated with serious injuries, including fractures and internal bleeding. The likelihood of bruising, and severity of it, increases as one ages, because elderly human skin becomes thinner and less elastic. Minor bruises may be easily recognized, in people with light skin color, by their characteristic blue or purple appearance (idiomatically described as "black and blue") in the days following the injury.

Painful Inspiration from the COLOURlovers Library

In need of some Black and Blue hues? Check out Creative Market to find an awesome selection of downloads. 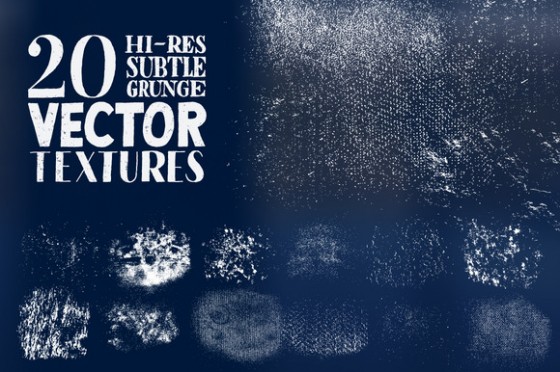 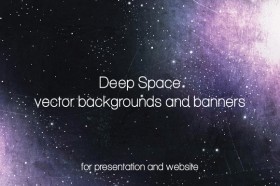 I bruise easily and I often forget the injury in between the time the pain goes away and the bruise shows up, so I have lot's of "mystery bruises". I'm also clumsy, so my legs often look like I've been the victim of domestic violence. My favorite is catching the corner of my bed's footboard with my hip in the middle of the night when I get up to turn down the A/C and trip over the dog. :P
Reply

My mother was an eye makeup devotee and her most favorite eye shadow was a dusky purple that she appropriately entitled "bruise." Thanks for the memory... I hadn't thought about this in years.
Reply

Mystery bruises.....huh.....
I do bruise so easily on my shins, so i hate wearing shorts mostly
Reply

story!
the pull-out handle from one of my family's bags is broken, and since my mum thought we were checking it, we took it along with us - with one modification. we put a strap on it so we could roll it along. trouble was, the damned thing kept hitting me and my brother in the ankles. we arrived in california with massive bruises all over our legs. they bloody hurt, and they were the talk of the small town my grandparents live in. never again will we do something like that! :P
Reply

I always get bruises on my legs, especially my thighs because my little Corgi Wendy jumps in my lap a lot and treats me like jungle gym. She doesn't give me dark bruises though.

Looking at bruises gives me the willies!
Reply

My toe is black and blue right now, I think I may have broke it.
Reply

FYI- bruises on the uppermost part of our bodies heal quickest, healing slower as you go lower on the body
ex. black eye heals quicker than a leg bruise, which tend to hang out the longest

Made this a while back. I always have bruises on my legs, and I can never remember actually getting them. Perhaps I am just very clumsy...
Reply

When I was in college, my class visited Frank Lloyd Wright's Fallingwater outside on Pittsburg, PA. While rock-hopping in the creek below the house, trying to get that perfect photograph, I slipped and went down on both knees - ouch. The resulting bruises were the nastiest I've ever had. The worst colors weren't even on my knees, but down the sides, where the blood pooled while I was lying down I guess.

But I can say "I fell at Fallingwater."
Reply

I like bruises. I can never seem to resist pushing on them-- especially if they hurt.
Reply

Love the color of bruises.