Pure water has a light blue color due to the absorption and scattering of the spectral wavelengths. As the thickness increases, water becomes a deeper blue. The common misconception of water being blue due to a reflection of the sky's similar hue, just isn't true. Though water obviously has reflective properties, and the blue of the sky can make water appear even more blue depending on your observation angle.

Water can be full of color outside the normal shades of blue. With the help of nature's color mixing, using silts, algae, and other organic matter, water can take on many different colors, like the Colorado River which has a muddy red tint due to red silt. Water adds wonderfully to any landscape palette and is obviously one of the best sources of inspiration for your next blue.

The Color of Water

Scattering from suspended particles also plays an important role in the color of lakes and oceans. A few tens of meters of water will absorb all light, so without scattering, all bodies of water would appear black. Because most lakes and oceans contain suspended living matter and mineral particles, known as colored dissolved organic matter (CDOM) light from above is reflected upwards. Scattering from suspended particles would normally give a white color, as with snow, but because the light first passes through many meters of blue-colored liquid, the scattered light appears blue. In extremely pure water as is found in mountain lakes, where scattering from white colored particles is missing, the scattering from water molecules themselves also contributes a blue color. 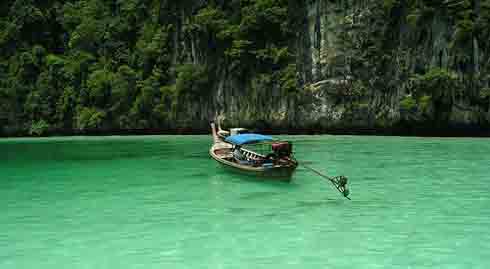 One other phenomenon that occurs is Rayleigh scattering in the atmosphere along one's line of sight: the horizon is typically 4-5 km distant and the air (being just above sea level in the case of the ocean) is at its densest. This mechanism would add a blue tinge to any distant object (not just the sea) because blue light would be scattered into one's line of sight.
- Wikipedia: Color of water 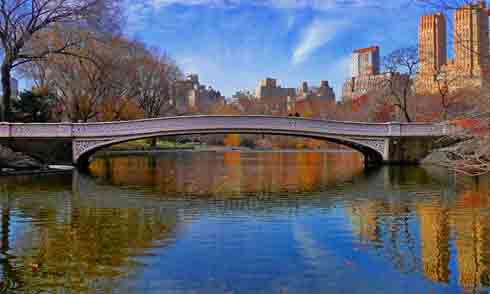 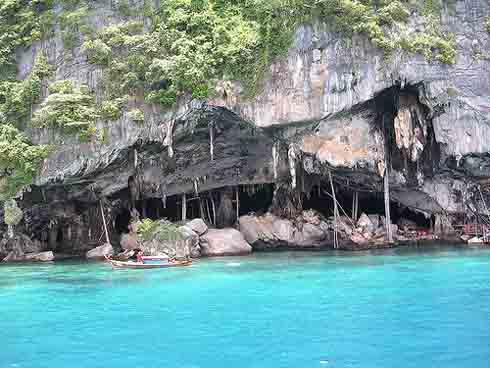 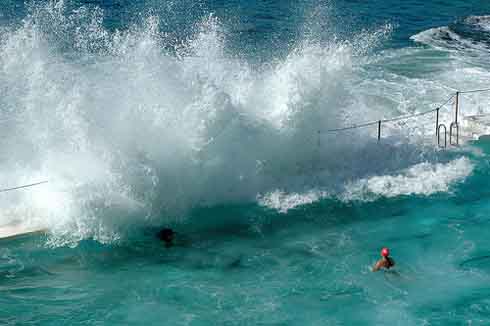 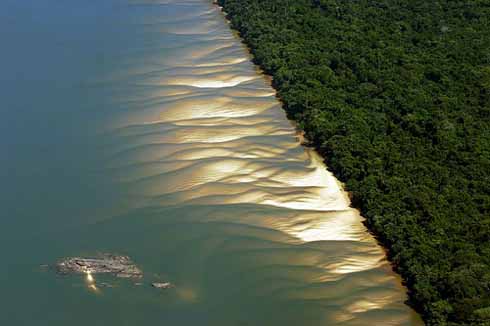 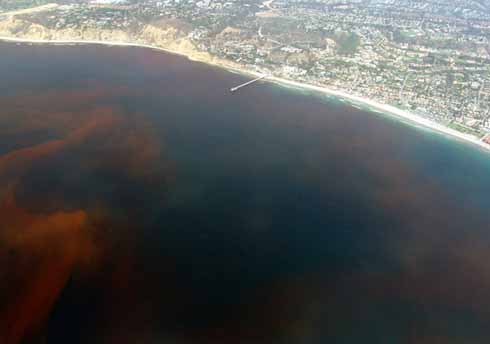 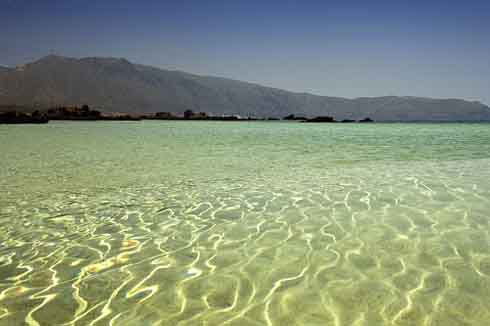 Water Inspiration from the CL library

Water can be so colourful. It's pretty amazing what our earth can produce.
Reply

Too right yay. Water rules. But it sucks that a few tens of meters of it will suck up all the light. There's no need. It should let some through.
Reply

Its really hard not to be inspired by the many shifting colours of water… especially when they end up so far off from blue:

Yes, water can be greenish too...