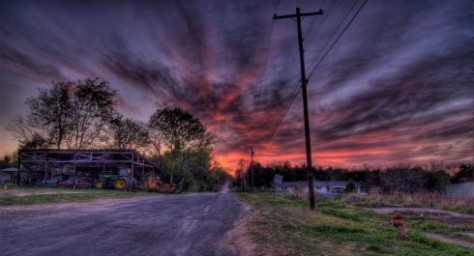 Colors Of The Night Sky

While daydreamers are famous for spending their afternoons gazing out of their office windows, there's something to be said for the night sky as well -- its intense hues go far beyond an average black sky. Of course, seeing those different colors is all a matter of your where and when. Here are a few examples of how to see the earth's canvas at its most brilliant. 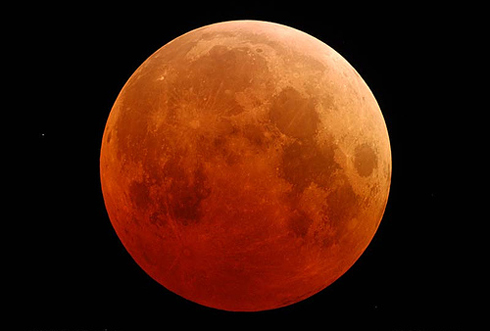 Blood Moon
The blood moon is also known as the "Hunter's Moon" or "Sanguine Moon." While folklore warns that a blood moon is a sign of bad times, the red star of night is anything but. The name "Hunter's Moon" originates from the fact that this moon cast a brilliant light, allowing hunters to continue to seek prey even at nighttime. Around the time these moons are seen in the sky, there is very little darkness between sunset and moonrise, also making it a favorable time for farmers to work on their crops after sunset (this moon is sometimes called Harvest Moon as well.) This is because the plane of Earth's orbit around the sun makes a narrow angle as far as the horizon is concerned at this time of year. No matter how much fact stands behind blood moons, some people still continue to think of them as harbingers of doom (but they are really quite the opposite!)

Skylines
While there's no science behind the beauty of skylines, they certainly hold powerful sway over people, whether it is their own beloved city they are gazing over or someone else's. Some of the most famous skylines include New York, Paris, Las Vegas, Tokyo, and San Francisco, and it is very popular to photograph them (panoramic shots definitely do the most justice.) The skyline above is Kuwait, gorgeously accented by shades of paprika. 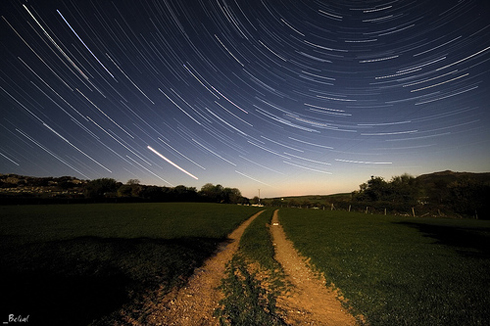 Star Trails
Star trails are caused by the spinning movement of Earth, which leaves concentric traces in the sky. The North Celestial Pole (NCP) is thought to be the center of all star trails. To capture one on film takes patience; although you can get an image of one within thirty seconds, the magical effect that you see in the picture above usually takes an hour or more to record. The length of the trails themselves depend of the exposure of the film. They really are a sight to see, making one feel a bit small -- but in a good way. 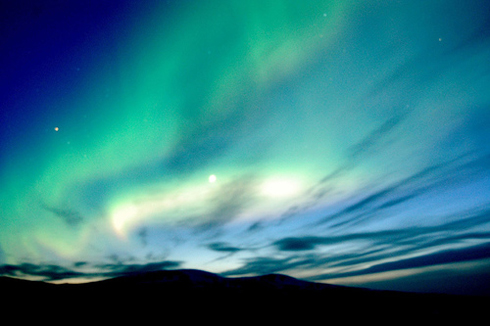 Auroras
Auroras are also known as the Southern or Northern Lights, which is because they are frequently sighted near the earth's polar zones. The auroras themselves actually take place in the ionosphere (upper atmosphere). The name Aurora Borealis comes from the Roman Goddess of dawn, Aurora, and the Greek word for north wind, Boreas. It often appears as a reddish or greenish glow, although much more vivid shades of both (or other shades of color) can occur. Aurora Borealis mostly occurs between September - October or March- April and can only be viewed in the North sky from the Northern hemisphere. This phenomenon is has been called "The Dance of the Spirits."

More pictures of the night sky: 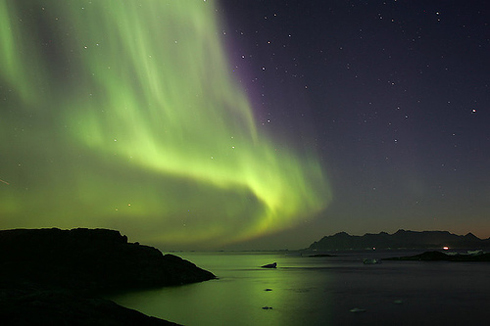 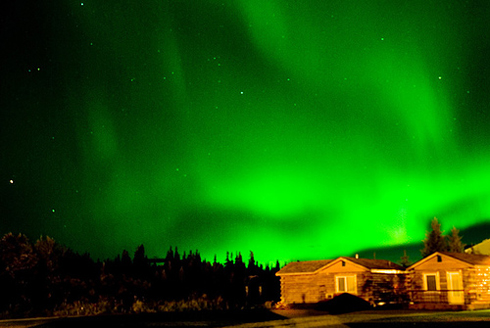 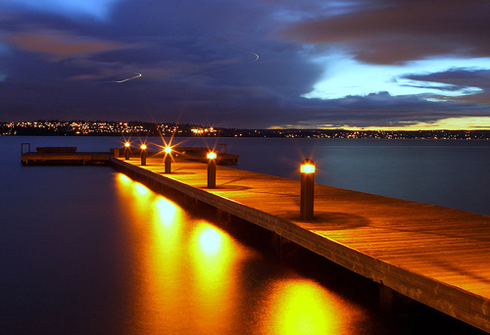 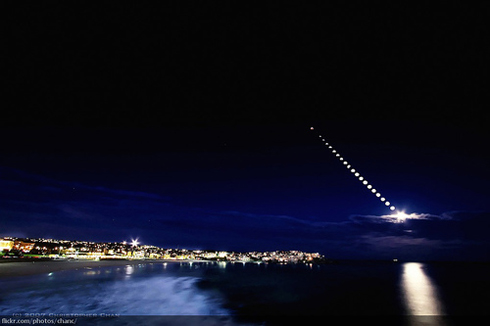 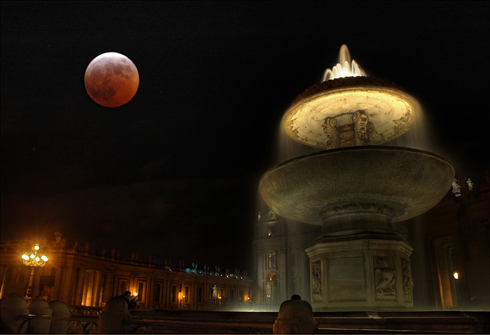 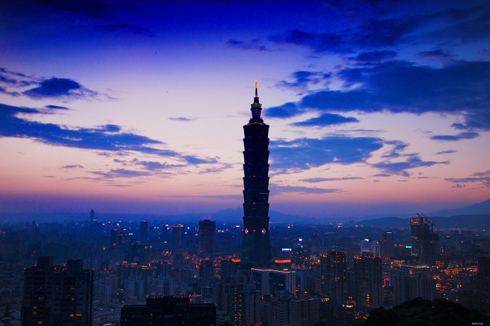 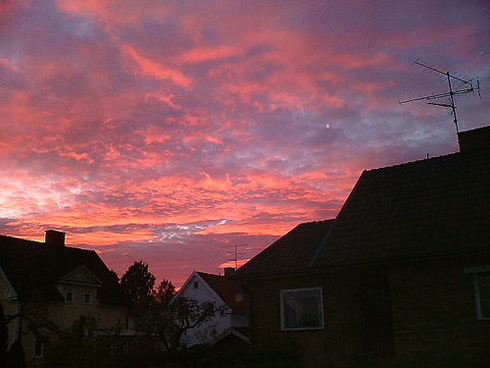 www.tomopop.comColette has written for a number of video game websites including Gamasutra, Kotaku, and Destructoid and co-hosted one hundred episodes of gaming podcast RetroforceGo! She also founded her own collectible toy culture blog in 2008, Tomopop.com, which has since served the needs of over 2 million plastic-obsessed readers.
13 Comments
Showing 1 - 13 of 13 Comments
Reply

I remember driving through a wooded valley one evening and being confused at first because what appeared to be the setting sun (in the wrong spot) was actually the rising Harvest Moon! I had never seen it that bright before.

sometimes I can't believe that each night sky has looked unique from each before. creativity at it's finest.
Reply

volcano and aurora in Iceland

Stunning! My favorite is the photo of the harvest moon. I love how the details of the moon are visible.
Reply

great posting ... yes, night sky is great source of inspiration..i think i have dozen of colors related to sky at night..one of my first palletes here was about sunset too..