The History of Color In Photography

Color in photography has come a long way since the first permanent color photo was taking in 1861. Now nearly 150 years later we thought we would take a look and see where and how color developed in photography. Starting with the black and white beginnings.

Monochrome photography implies the act of recording light in a single color or wavelength and includes such types of photographs as black and white, sepia, infrared photography, and X-ray photography. 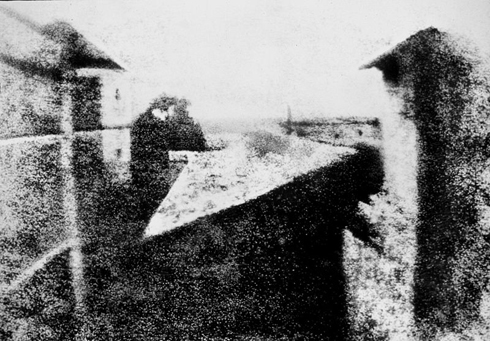 Black and White
Black and white photography uses neutral tones of gray ranging from near white to near black, or using a grayscale. 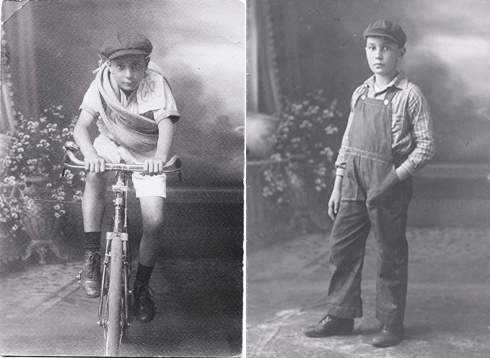 Photography began with the discovery that silver is a light sensitive chemical. Silver halides, or silver salt compounds, break down when exposed to light and form black metallic silver2. The darker areas of a negative that received more light during exposure block the light that would reach photographic paper during printing, thus allowing the paper to remain whiter in relation to the local negative density. The lighter areas of the negative that received less light during exposure allow more light to pass during printing, darkening those areas of the print.
- wikipedia:Monochrome_Photography

Sepia Tone History
Unlike black and white photography, which uses a grayscale, sepia toned photos appear on a brown scale. 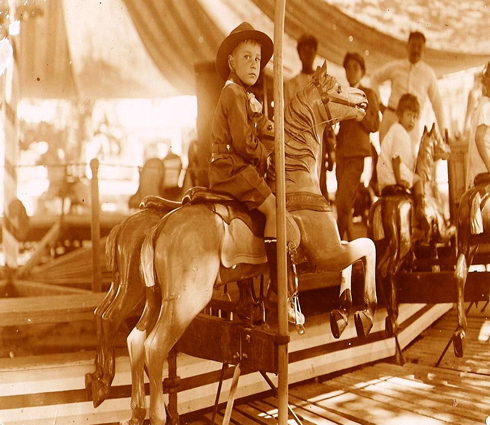 Originally made from the Sepia cuttlefish, sepia pigment was used to treat printed photos to make them more durable. Consequently, many of the old photographs around today, such as portraits from the 1700s, appear in brown scales due to the sepia toning that has preserved them for so long.

Sepia toning preserves pictures because of a chemical process that turns any silver in the developing photograph into a sulfide. This sulfide is more resistant to aging than silver. Of a black and white photo developed at the same time as one treated with sepia toning (stored in identical conditions), the sepia tone photo would last longer than the black and white.
- Photography.com: Sepia Toning

The Development of Color Photography

The first permanent color photograph was taking in 1861 by physicist James Clerk Maxwell who used what is known as the 'color separation' method, shooting three separate black and white photos using three filters: red, green, and blue. He then projected the three images registered with their corresponding filters overlapping them to create a color image. The photo below is the famous tartan ribbon photo, the first permanent color photograph. 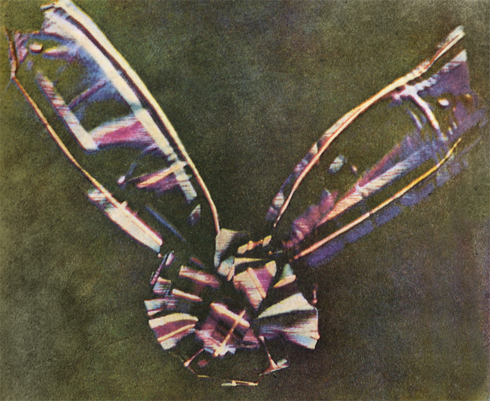 All forms of photography have evolved from monochrome photography. Color film is black and white film with three layers of emulsion. Each layer has a colored coupler that makes the resulting black metallic silver deposits in the negative respond to colors in the visible spectrum; red, green and blue. Digital photography employs a silicon sensor that records focused light falling onto it in much the same way that light rays reaching the film expose that portion of the film. So all photography has evolved from the original techniques created to record light rays onto silver halides. 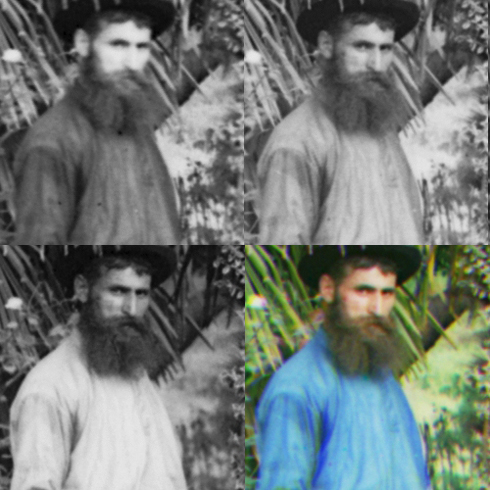 One of the early methods of taking color photos was to use three cameras. Each camera would have a color filter in front of the lens. This technique provides the photographer with the three basic channels required to recreate a color image in a darkroom or processing plant. Russian photographer Sergei Mikhailovich Prokudin-Gorskii developed another technique, with three color plates taken in quick succession.
- wikipedia: Photography 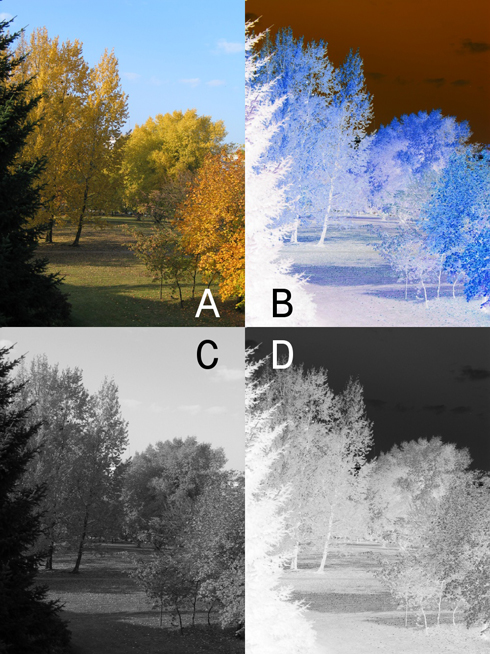 Color negative film forms a negative (color-reversed) image when exposed, which is permanently fixed during developing. This is then exposed onto photographic paper to form a positive image. 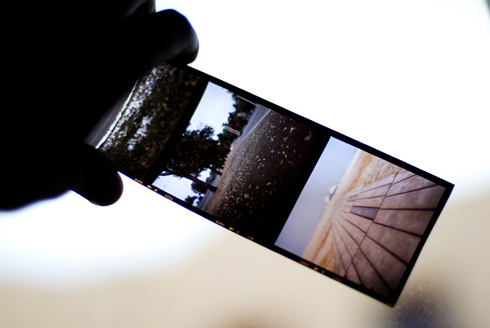 Color reversal film, also known as slide film, forms a negative image when exposed, which is reversed to a positive image during developing. The film can then be projected onto a screen. 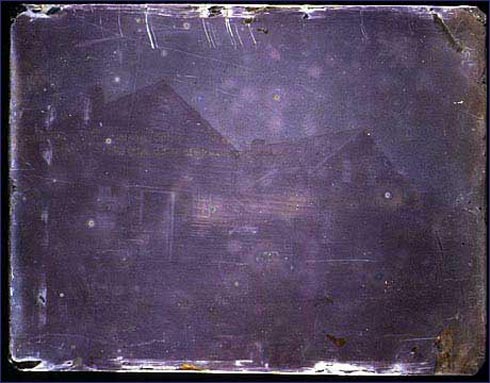 1850: Levi Hill claims to invent color photography, though his claims were highly contested

1861: Scottish physicist James Clerk-Maxwell demonstrates a color photography system involving three black and white photographs, each taken through a red, green, or blue filter. The photos were turned into lantern slides and projected in registration with the same color filters. This is the "color separation" method. 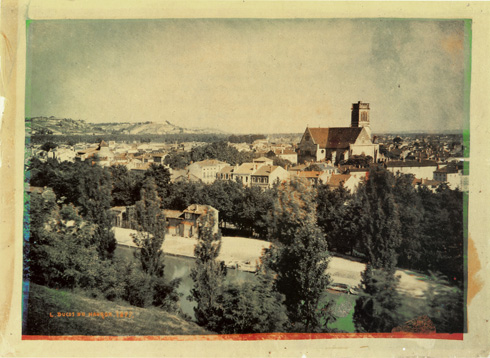 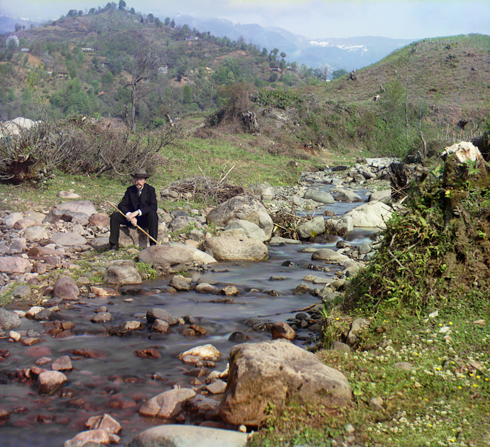 1932: Inception of Technicolor for movies, where three black and white negatives were made in the same camera under different filters;

All images from wikipedia unless specified otherwise.

www.colourlovers.comDavid Sommers has been loving color as COLOURlovers' Blog Editor-in-Chief for the past two years. When he's not neck deep in a rainbow he's loving other things with The Post Family (http://thepostfamily.com/), a Chicago-based art blog, artist collective & gallery.
5 Comments
Showing 1 - 5 of 5 Comments
Reply

So cool! I've done some study of photography, but I never learned about the history of colour photography. So thanks for that!!
Reply

I did this palette a while ago, based on Edward Steichen's early color photo The Pond Moonlight. If you want to check out the photo, a small image, as well as the link to the Wikipedia pages are in the information section. The photo is stunning.

this was interesting! now I know what the channels thing is in photoshop. channels of color- the whole RGB thing is making more sense now~ -is shot-
Reply