The Colors of Carnival: Brazil

This is part of a series about colors from the 2008 Carnival season. Today we are featuring colors from the location home to the largest and most elaborate celebration, Brazil.

The colors of the Carnival festival season have been brightening up the streets of cities across the world, maybe since Pre-Christian times. While the celebrations may not have always included eclectic parades filled with dynamic floats and street performers, Carnival has become a global celebration that extends beyond its religious roots crossing cultural and political divides. 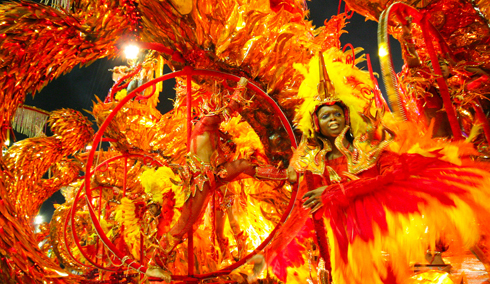 The Brazilian Carnival (Portuguese: Carnaval) is an annual festival in Brazil held 40 days before Easter and marks the beginning of Lent. During Lent, Roman Catholics are supposed to abstain from all bodily pleasures, including the consumption of meat. The carnival, celebrated as a profane event and believed to have its origins in the pagan Saturnalia, can thus be considered an act of farewell to the pleasures of the flesh.

Brazilian Carnival as a whole exhibits some differences with its counterparts in Europe and other parts of the world, and within Brazil it has distinct regional manifestations.Brazilian citizens used to riot until the Carnival was accepted by the government as an expression of culture. That was because the Brazilian carnival had its origin in a Portuguese festivity called "entrudo".
--Wikipedia: Brazilian_Carnival

An important part of the Brazilian Carnival takes place is the Rio Carnival, with samba schools parading in the Sambodromo. These are large, social entities with thousands of members and a theme each year. Blocos are small informal groups also with a definite theme, usually satirical of the current political situation. There are more than 30 blocos in Rio de Janeiro. Bandas are samba musical bands, usually formed by enthusiasts in the same neighborhood.
-Wikipedia: Carnival

The History Of Carnival 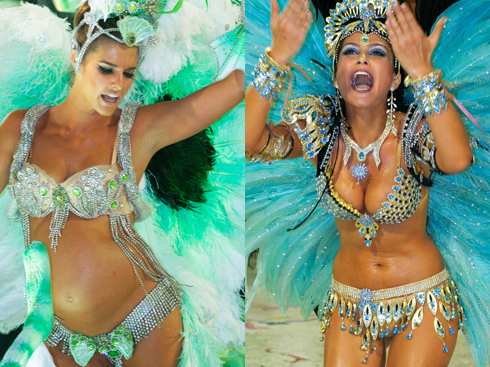 An inspiration for the carnival lies in the fact that during Lent, traditionally no parties may be held and many foods, such as meat, are forbidden; the forty days of Lent serve to commemorate the Passion of Jesus. It is natural for people to have the desire to hold a large celebration at the last possible opportunity before fasting. 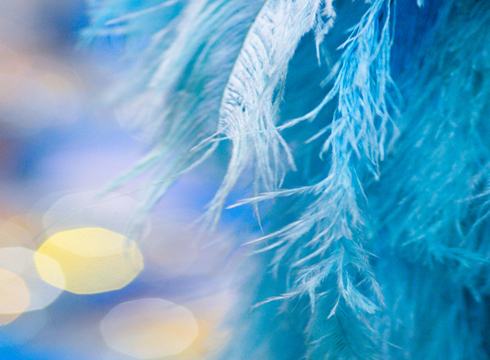 Parts of the carnival traditions, however, likely reach back to pre-Christian times. The ancient Roman festival of the Saturnalia is a probable origin of the Italian Carnival. The Saturnalia, in turn, may be based on the Greek Dionysia and Oriental festivals. While medieval pageants and festivals such as Corpus Christi were church sanctioned celebrations, carnival was a representation of medieval folk culture. Many local carnival customs are also based on local pre-Christian rituals, for example the elaborate rites involving masked figures in the Swabian-Alemannic carnival. 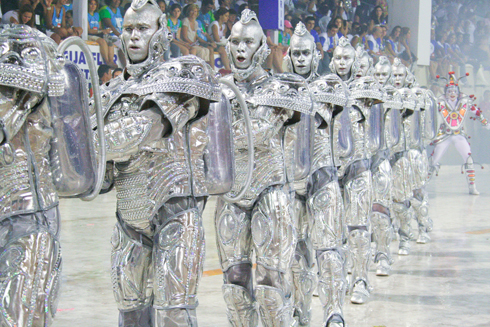 In Christianity, the most famous traditions, including parades and masquerading, are first attested from medieval Italy. The carnival of Venice was for a long time the most famous carnival. From Italy, carnival traditions spread to Spain, Portugal, and France. From France, they spread to the Rhineland of Germany, and to New Orleans. From Spain and Portugal, they spread to Latin America. Many other areas have developed their own traditions.
- Wikipedia 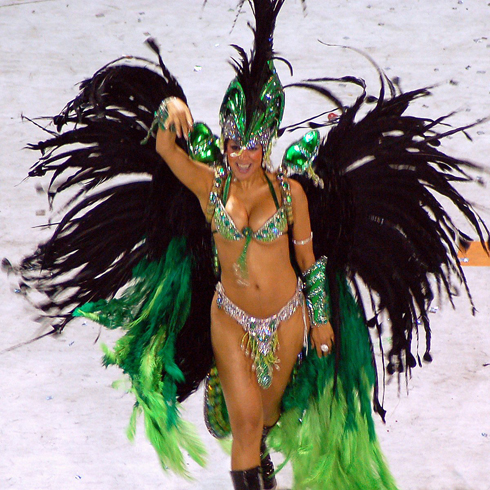 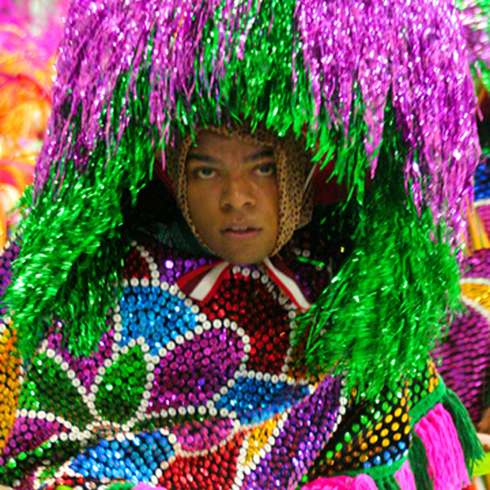 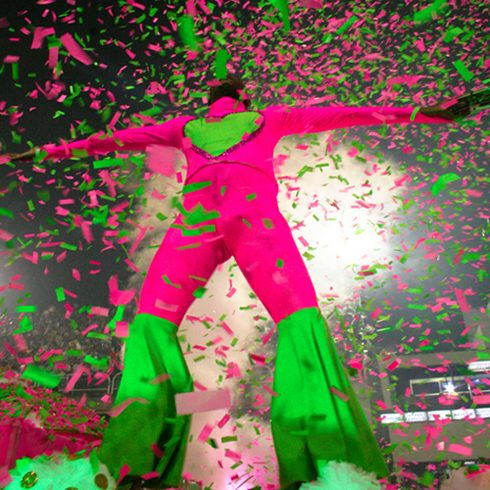 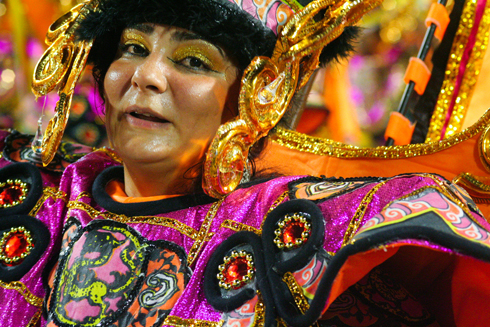 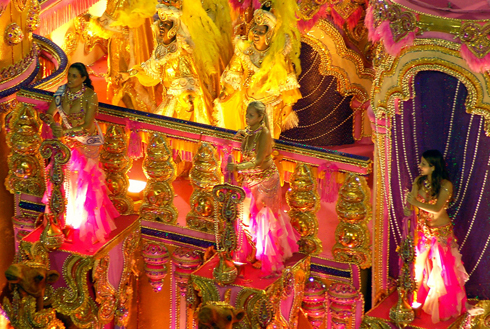 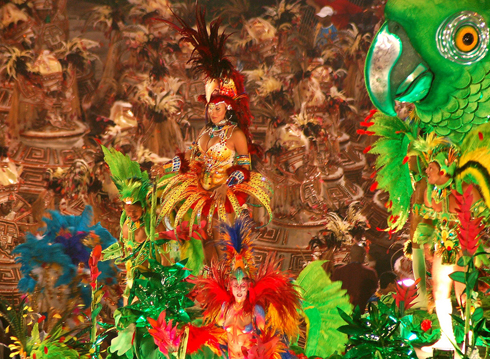 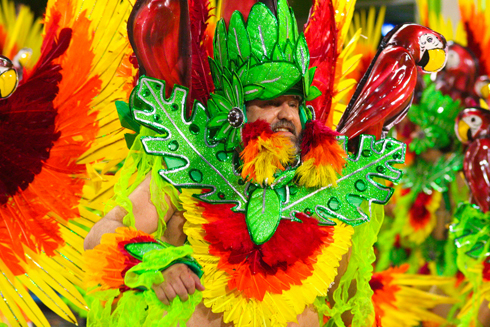 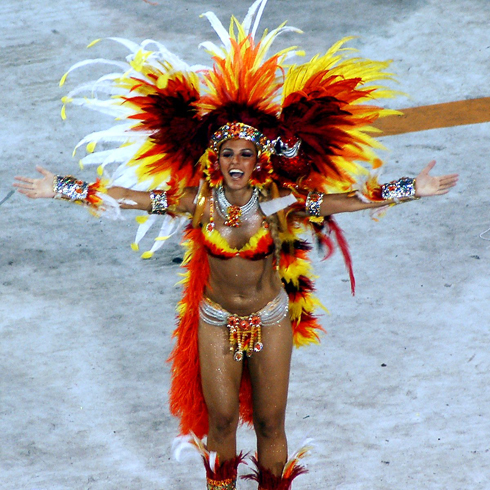 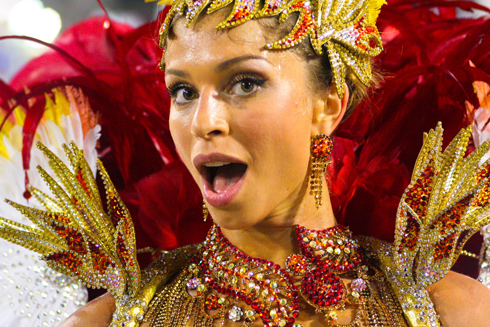 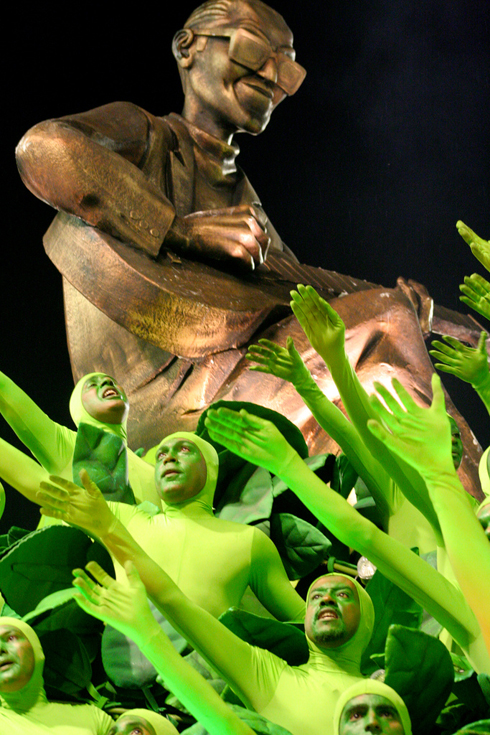 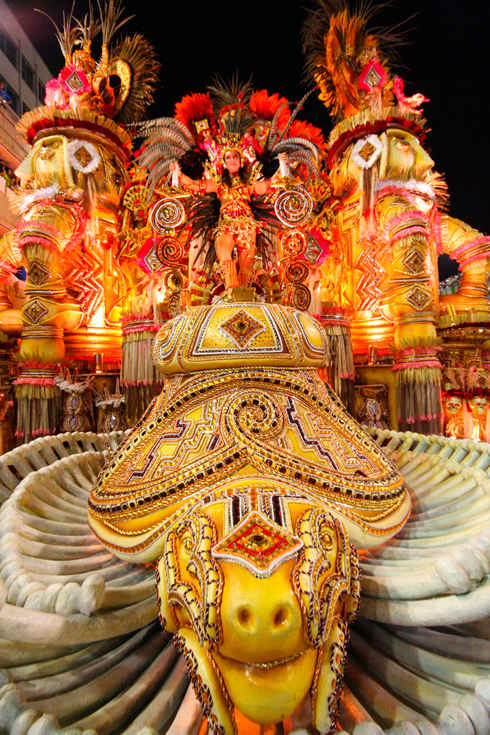 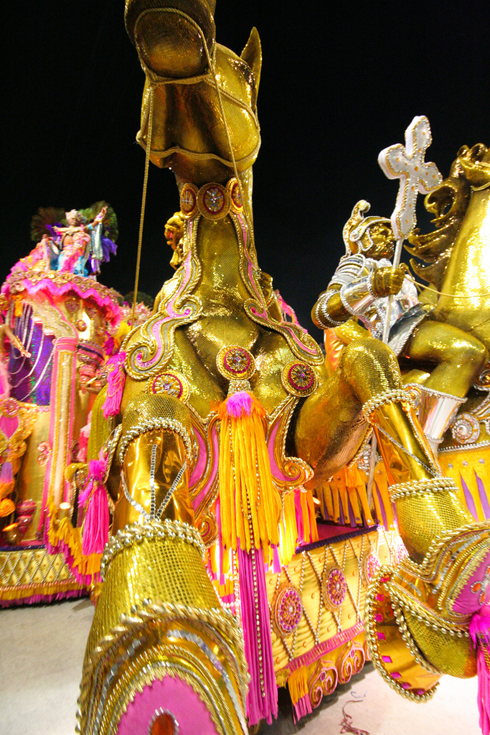 Absolutely stunning! What a magnificent festival. Love the colours! .....Now where is my suitcase?
Reply

This is just amazing! I love this article!

I always watch the parade, It's really inspitaring!
And thoose photos are wonderful!
Reply

Amazing photos, love the colors it looks all so happy and brightfull would be fantastic to see this carnaval in real, think you are overwhelming! thanks for the joy.
Reply

I love these colors. Amazing.
Reply

I love that there is a pregnant Carnival Dancer in here!! (first photo under history of carnival) How Beautiful is that belly! What a celebration of life!