Colored in May 2007 Movie Posters

With the start of the (usually) exciting summer movie season, records have already been broken. Again. With films like Spiderman 3 and Shrek the Third competing, ticket sales have seen all sorts of exciting new heights.

What we're going to look at today are the colours used in five posters of movies that are playing now. 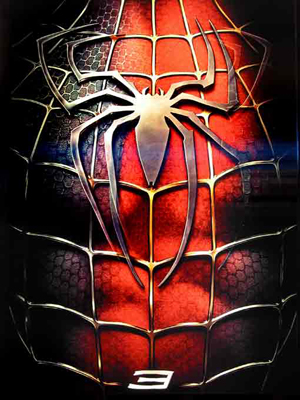 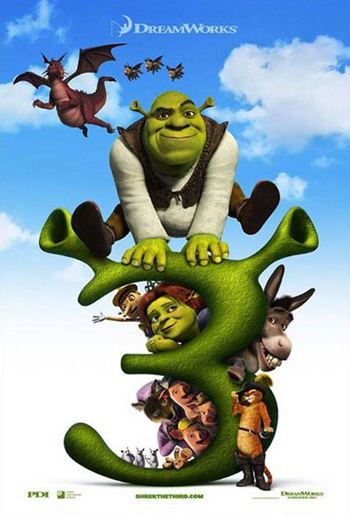 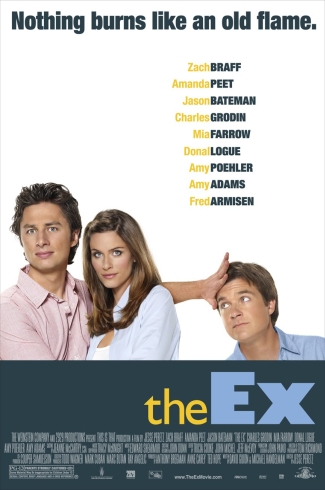 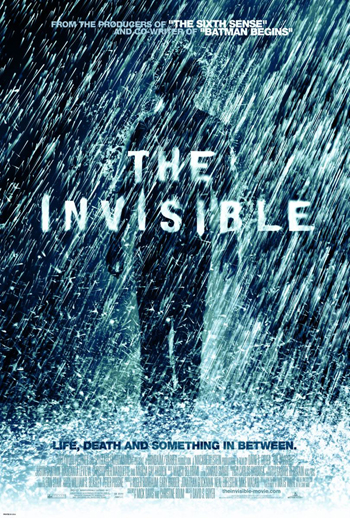 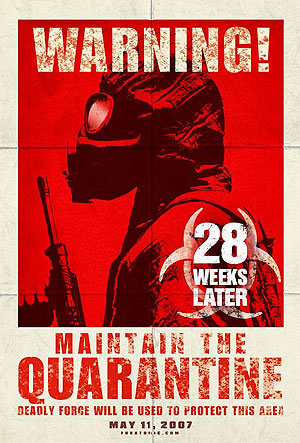 The spiderman 3 palette is beautiful... but the movie was horrid.
Reply

I like 'The Ex' palette and the '28 Weeks Later' palette. They're great! (not to mention that i want to see both of them!)
Reply

Spiderman 3 palette is way better than the movie was. WAY better! :)
Reply

A friend of mine told me the first fight scene is about the only thing worth seeing. I'm wary of seeing it for that.
Reply

I love the palettes for The Ex and 28 Weeks Later. I love how even though the 28 Weeks Later one looks almost monochromatic, you managed to pull out a good selection of colors from it. Nice ^^.
Reply

For Penguin March fans, the best movie documentary of the year is something called "Into Great Silence", filmed in 2004. The film crew follows some monks around in the Great Chartreuse Monastery near Grenoble, France. In 2 hours, 45 minutes, there was only a couple of minutes of dialogue where a blink monk explained his life. The film crew asked about it, and after some contemplation, got permission to film 16 years later.
Team
Reply

The 28 Days reminds me of a palette I was inspired to make from a DeviantArt work by Jenni. You have to click the palette and check out the inspiration image:

Here is a few I did early in may:
For Spiderman 3 (Colors Based on A Poster)

here's an alternate spin on that same Spidey 3 poster! =D