This guest post is written by Kevin Hale from WuFoo. It was originally posted on the Particletree blog in Sept. 2008. Kevin is a champion of good user experience and brilliant interface design. As much as Kevin likes keeping things clean and reliable, he loves innovation. Kevin was also the kid in elementary school who ate a box of crayons for a dollar.

In the past on Particletree, we’ve shared some of our favorite resources and guides for helping the color challenged and uninspired get their chromatic deliciousness on. As a designer, getting to choose the colors is often the part of the job I like the best. However, there are times when it’s nice to be able to write some code to help make some of the decisions for you.

One of my favorite implementations of using programming to supplement the color picking process was done by the clever Canadians over at Dabble DB. All you have to do is upload your logo and their application will automatically pick the colors based on the information contained in the image and create a theme for their web app that will match the logo.

It’s an impressive feature that helps the user focus on getting things done rather than worry over the details. While I won’t be going into all of the ideas they used to implement their feature in this article, I do want to take some time to talk about how you can get a legible contrasting foreground color for a piece of text when given a specific background color.

We're starting out our dedicated web channel covering the latest in color and design trends from around the web, along with the general "colorfulness" of the ever-evolving internet culture, with a little color love across the entire spectrum. Here is a roundup of great examples of website color compositions in pink, red, orange, yellow, green, blue, purple, colorful, brown & grey. 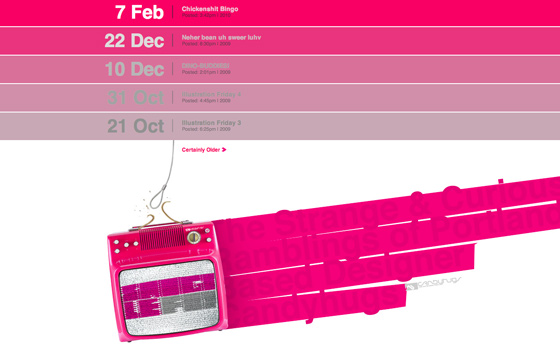 Blue & Green color palettes from across the web. 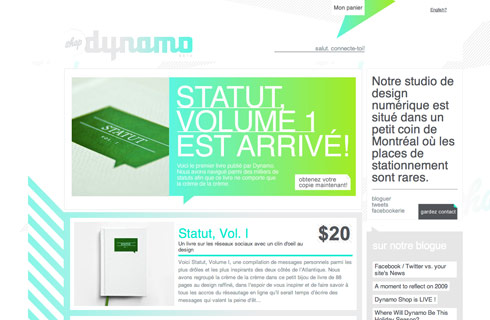 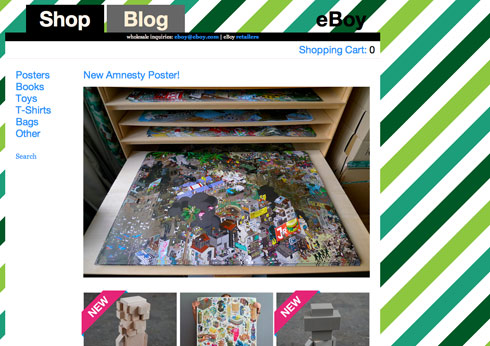 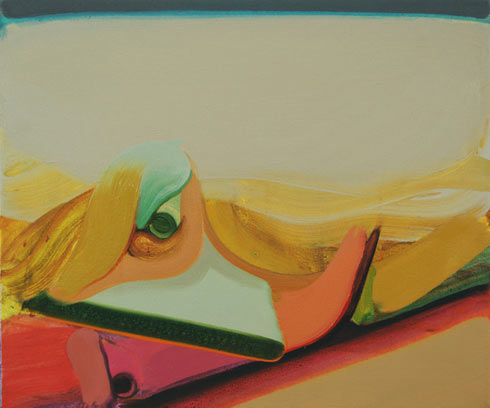 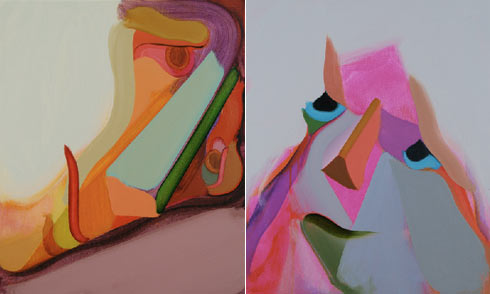 The Colors Of 'We Have Lasers!'

We Have Lasers! : "You begged your mom to pay the extra $4. A tribute to the greatest school photo backdrop there ever was." 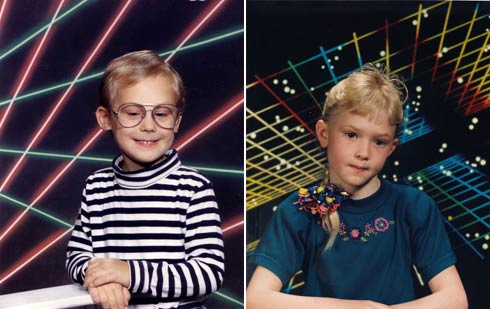 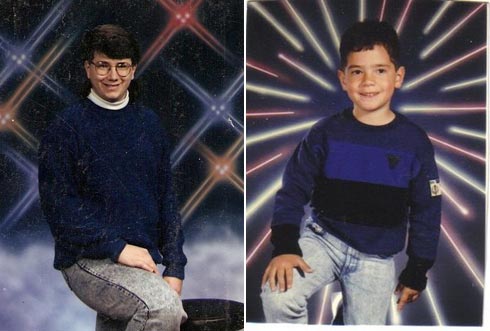 The Photos of Greg Girard 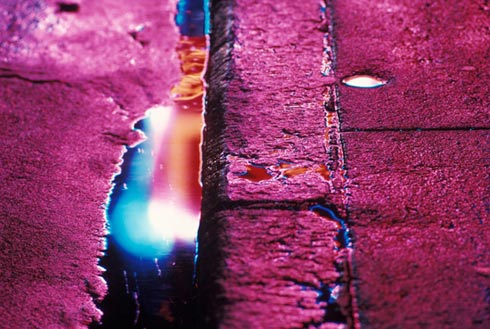 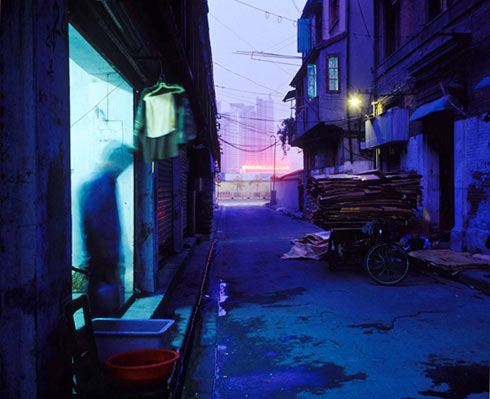 With Awkward Family Photos being covered by the likes of Time, Esquire, O Magazine's twitter, Time Out and The Telegraph, it's safe to say that this hilarious blog which allows you to browse and submit photos of your more awkward family moments, is indeed reaching their goal of "spreading the awkwardness."

I find the photos with coordinated outfits to be especially hilarious and uncomfortable, and they make for some awkward color palettes as well. 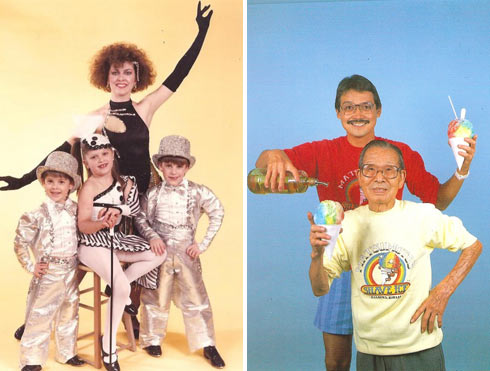 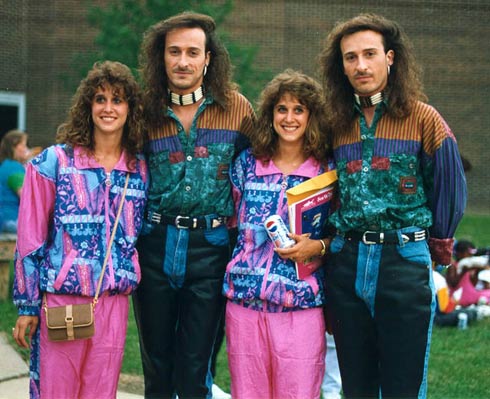 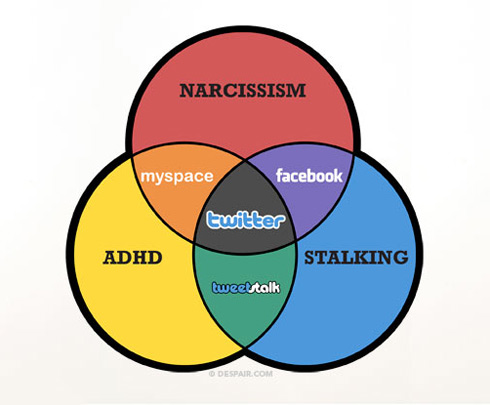 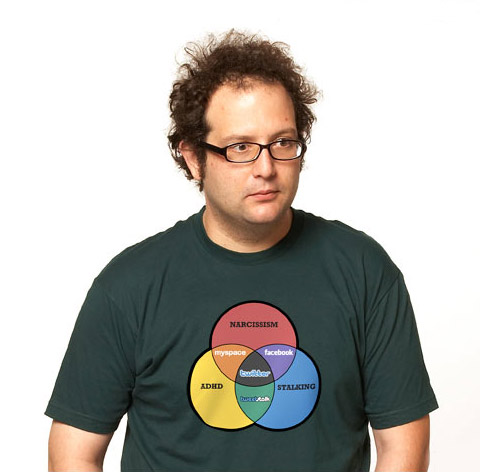 If you're looking to change up your computer's wallpaper it might be worth your time to take a gander below at 36 selected from deviantART, Desktopography, VLADSTUDIO and Art Wallpapers, or check out our previous wallpaper extravaganza here. 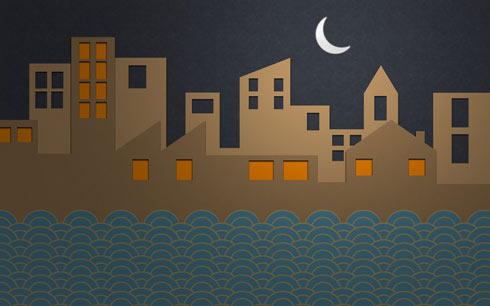 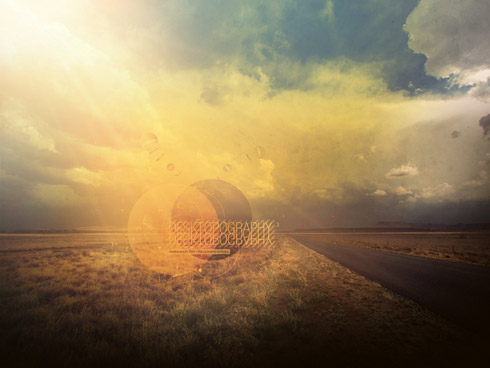 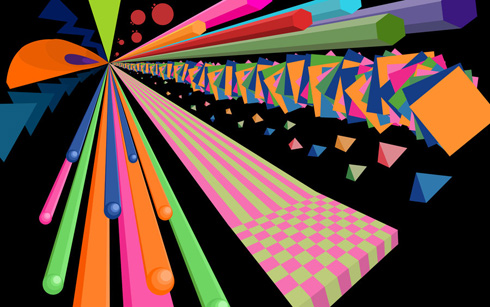