A selection of the University websites was then shown to a group of individuals of both sexes who had to rate their appeal on a scale. In almost every case women preferred those sites designed by women and men showed a preference for those created by men. 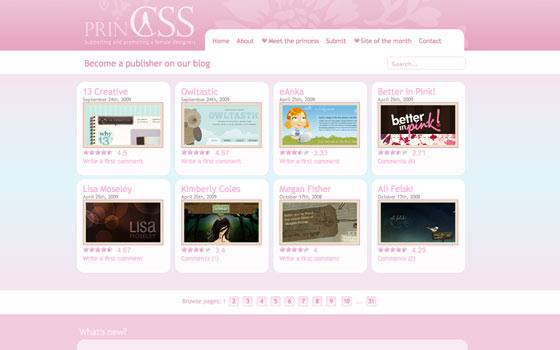 Women on the Web

Here is a quick look at a CSS gallery site dedicated to women designers, and a "best of" list.

CSS Princess is project with the main idea of promoting and supporting beautiful and interesting css sites made by women. We all know that female designers have special sensibility and creativity, and we want to show the best websites world-wide with “woman’s touch” primarily.

By that, we want to support women in designing and their contribution to global community, and also to motivate css design community to make internet even better and prettier place. But not only sites made by females can be listed in cssprincess gallery. We would also considered a good male designers.

While anything with hot + female in the title is sure to get a barrage of clicks, here are a few lists with impressive selections. 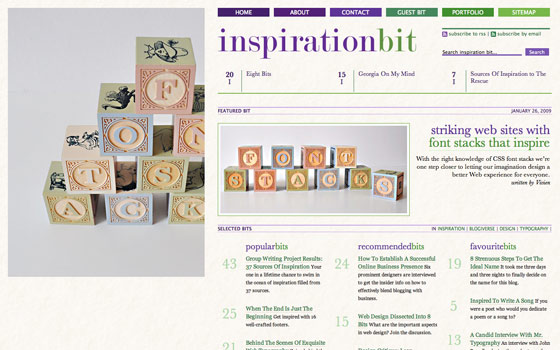 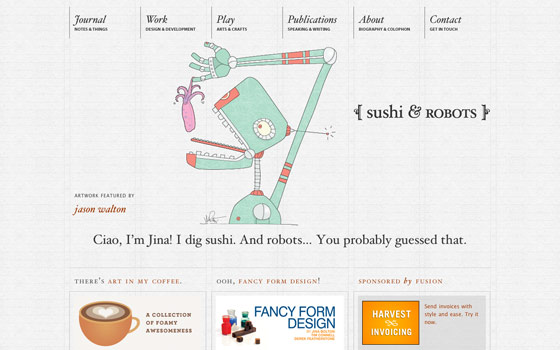 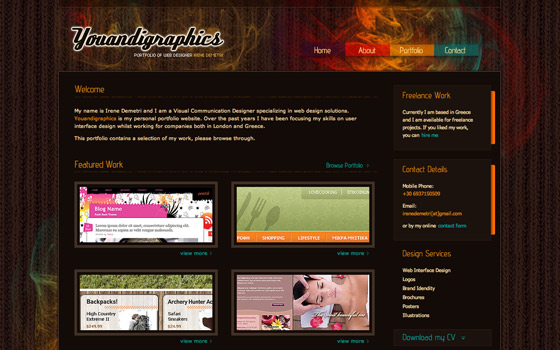 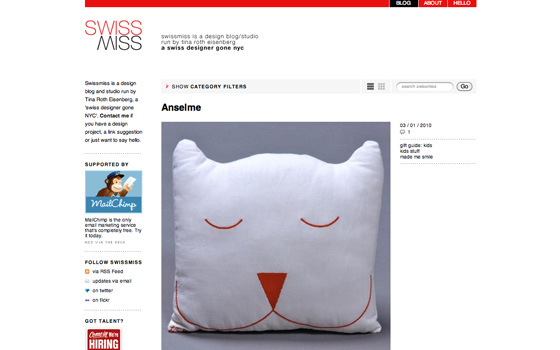 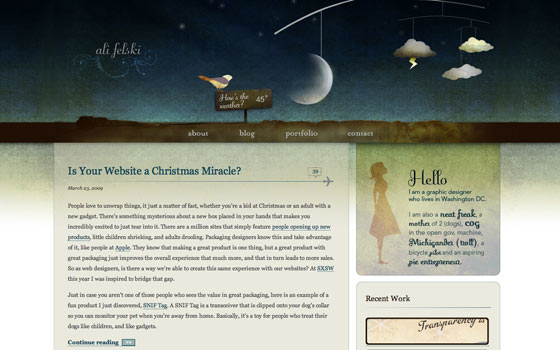 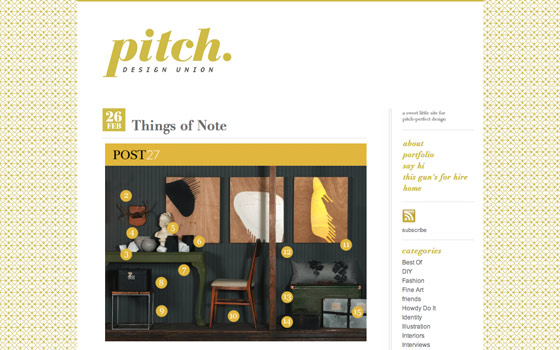 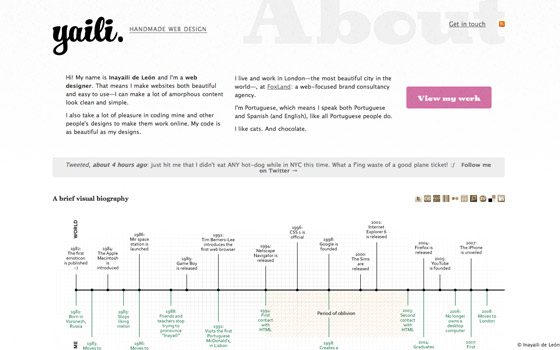 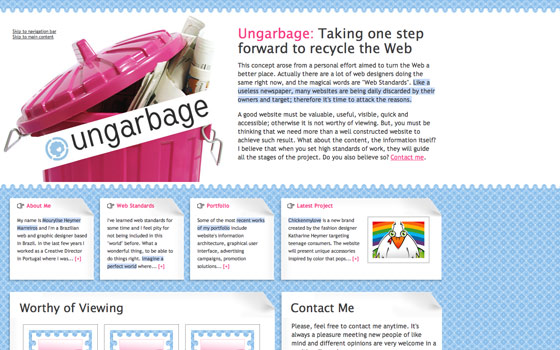 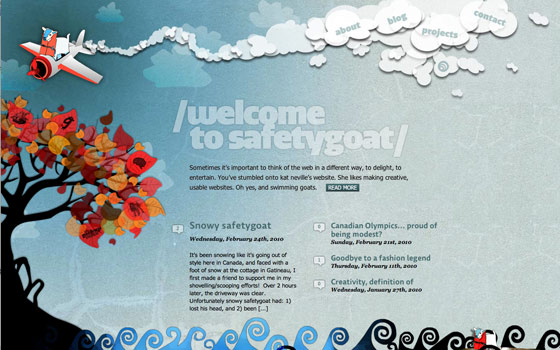 Women in web design: just the facts by Jeffrey Zeldman

Do We Need More Female Web Designers? by Holly Buchanan

Thank you, evad. That's so interesting! I love the examples.
Reply

Very interesting article, and amazing examples! I never realized just how lonely being a female in website design was until I saw the numbers. I'm a female web designer myself, and at the last company I worked for the guys outnumbered us 3 to 1, and it was a small company.
Reply

My only advice is to really know your audience. Just because it is primarily female, it doesn't mean baby pink or other pastels are automatically the best colour choices. Some women, like myself, immediately feel pandered to, insulted and are sick of the idea that women are all pink and frills being shoved down our throats. Feminine does not have to equal childish and girly! When I arrive at a site aimed for women, and that is clearly the goal, and it looks like Easter exploded on the site I can not wait move on and will never be back, even if I don't consciously realize that is what has put me off.

Of course there are also times when that is exactly the appropriate look for the brand you are trying to promote, it all depends. I think often men fail at designing for women, and women for men because they mistakenly believe the other group are simple, have a single set of tastes and are all influenced the same way.

Also I'm conflicted, the idea of CSS Princess has real merit however again, I find the name and style of the site insulting. Are we really still in an age where feminine = pink and princesses to people? Ick. I also am not so sure it helps equality very much to make a separate deal out of our accomplishments, as if we need the special recognition. That's just musing though, I'd have to give it some more thought to say whether I truly believed it was a positive or negative influence.
Reply

I don't design for gender just like I don't for race, orientation, etc.
Reply

Interesting to see the major number gap between male and female web designers; at the places I've worked it's been the same trend. Why is this? Is it the coding aspect that's unappealing to women? Something else?
Reply


I don't design for gender just like I don't for race, orientation, etc.

If the work is aimed towards a specific gender, race or orientation, than it's important to know that and design accordingly. Would you design for Victoria Secret the same way you designed for Carthartt?

The sexes are wired differently, different messaging and feels appeal to different sexes. It's not discrimination, it's knowing who you're designing for.
Reply

The thing is we already know what people like better.

Amazon, Ebay, Craigslist, Google and Facebook are far and away the most popular sites with women in the USA, and they happen to be among the least arty and most usable.

Aesthetic beauty in a web design is almost always a vain exercise to meet some weird psychological need of the designer - the science on this shows that outside of the design community itself, how beautiful or ugly a site is has little to no bearing on user behavior (so long as it remains highly usable).

Ebay doesn't look that way because of a lack of good designers, on the contrary it has a massively successful design and is that way on purpose because that's what works best.

Probably my biggest market as a developer right now is taking on sites that were made by Artists and making them into something that actually drives commerce. Beautiful failures are unfortunately all over the place, clients hire people that should be painters or video game designers the first time around, get overly invested in things like 'brand', then hire me on to fix it after the numbers come in.