The Colors of Erik Nitsche

"If Nitsche’s name is unfamiliar to some who pride themselves on being knowledgeable about the history of graphic design, this can only be attributed to Nitsche’s reluctance to court publicity and to his belief that his work should speak for itself. In an essay about the designer in the late 1950s, P. K. Thomajan wrote, “Self-effacement, [Nitsche] finds, keeps the blighting shadow of the ego out of one’s work." - The Art Directors Club”

Eric Nitsche may not be as well known today as his contemporaries, Lester Beall, Paul Rand, or Saul Bass, but he is their equal. Almost 90 years old, this Swiss born graphic designer is arguably one of the last surviving Modern design pioneers. Although he never claimed to be either a progenitor or follower of any dogma, philosophy, or style other than his own intuition, the work that earned him induction last year into the New York Art Director’s Club Hall of Fame, including the total identity for General Dynamics Corporation from 1955 to 1965 and the series of scientific, music, and world history illustrated books, which he designed and packaged during the 1960s and 1970s, fits squarely into the Modernist tradition... continue reading at typotheque

Color inspirations by way of advertisements from the 50's and 60's.

Many of these great ads were selected from an inspiring post by the design blog WellMedicated and the others from flickr. Image source links can be found by clicking on the images themselves.

The Colors Of Kashiwa Sato

Kashiwa Sato is a Japanese art director that is anything but afraid of color. Of all his creative work, which has been for companies such as UNIQLO, docomo, and the list goes on and on, his site might be the most colorful of all. At its core, the site is minimal, but in a way that might make your head explode after an extended period of surfing. The site, created by Yugo Nakamura, includes an unique color navigation system that uses animated color palettes made up of colors that were used on the projects themselves. This system is not only visually impressive but gives a good sense of his creative aesthetic as well. 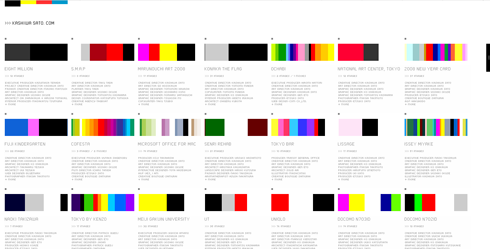 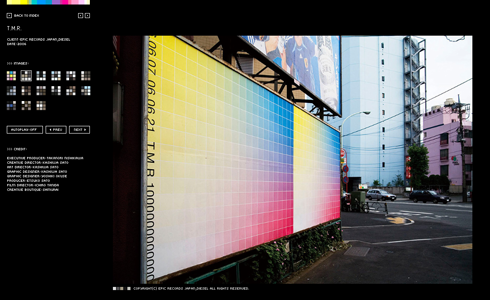 Color inspiration by way of Brazilian album covers from the 60's and 70's during the popular Bossa nova movement.

This selection of album covers is part of a larger collection on the site sabadabada which recently celebrated its four year anniversary. sabadabada is run by Peter who has been collection records from Brazil for over 15 years.

"My reasons for building this site were simple. I set out to build the site that I wished somebody else had built before I started collecting. I wanted to post some information, without opinion or commentary, and to share some of the music that I thought was worth collecting."

Color inspiration from some recent stamp designs. Two series by graphic designer Gavin Potenza entitled 'A Field Guide to: the Stamps of the World' and 'Homage to the Stamp'. Along with a New Zealand heritage collection of the alphabet of cultural icons. 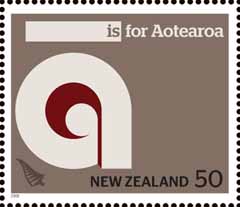 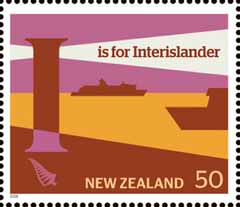 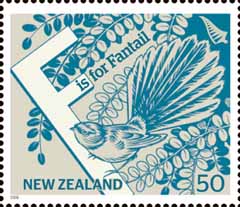 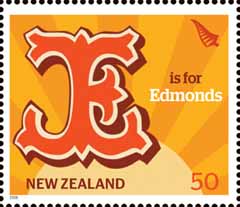 Here's some color inspiration from vintage record sleeves collected by artist Kavel Rafferty, who has some nice work of her own as well. This collection takes us through a selection of sleeves from some of the most prominent international record companies of the time, and gives us an idea of their focus on design even behind the album cover...

Since the first self adhesive stamp (the Penny Black, made in 1840 featuring the bust of Queen Victoria) stamp designs have been one of the most highly visible designs in society, one that is particularly important since it represents the nation it comes from.

Today we are featuring some stamps from around the world that you will probably never come across, and if you did you would be quite happy because of their value, along with info about the history of stamp design.

The most common types of stamp designs are Portrait bust, Emblem, Numeric, or Pictorial.

Although multi-color printing was always possible, and may be seen on the earliest stamps of Switzerland, the process was slow and expensive, and most stamps were in one or two colors until the 1960s.

Here's some color inspiration by way of 1920 - 1940's Japan in the form of matchbox labels. Thanks to Mariad for sharing her grandfather's wonderful collection in this Flickr set. If you enjoy these Mariad, recommends the book "Matchbox Label Collection 1920s-40s." To see more Japanese matchbox labels check out this link. 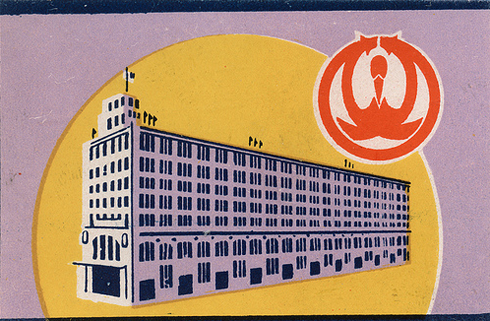 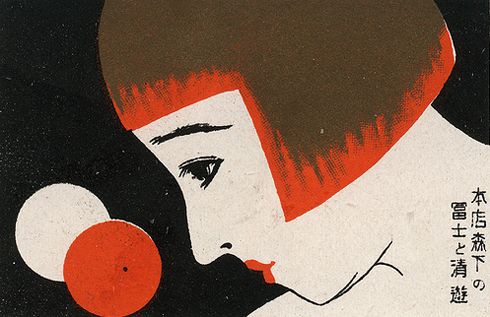 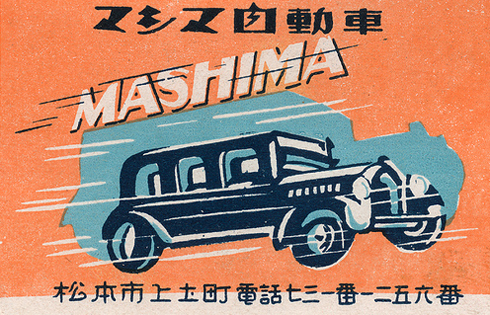 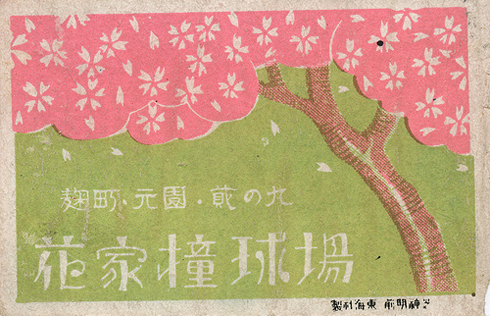 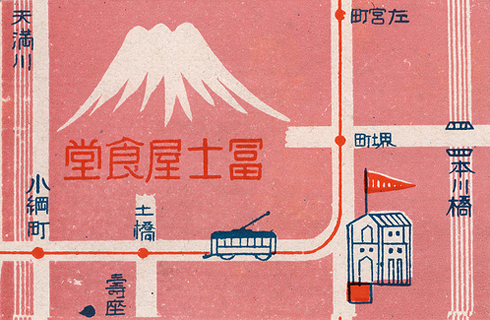 Branding is an important part of any political campaign, but just as we rarely see candidates stray from the politics of their parties... rarely do we see them stray from the red, white and blue palette when branding their campaigns. However, there have been a few that have embraced other colors like yellow, green, black and variations of the standard U.S. blue. Today, we're taking a look at some of the earliest colored political campaign posters, and the posters of those candidates who have strayed from the usual palette.