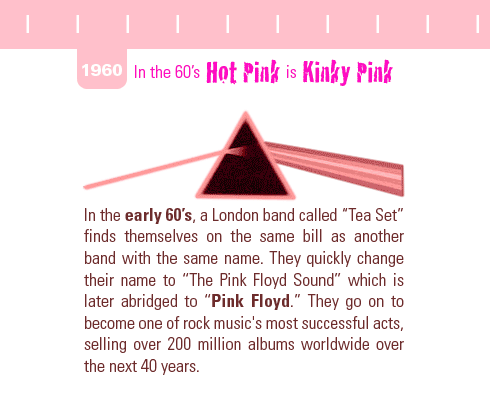 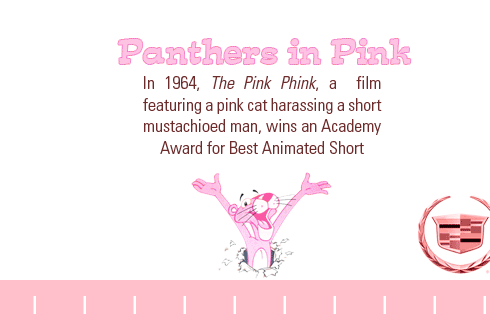 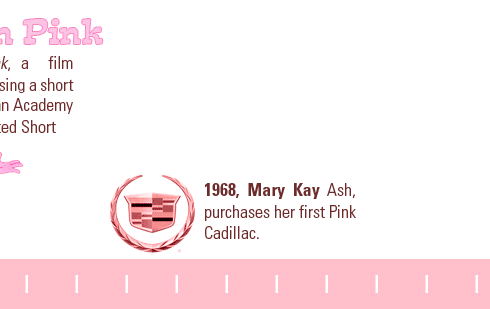 Pink Inspiration from the CL Library

I love pink! :D It's interesting to hear that pink used to be a "boy" color.
Reply

i think it's funny: i hate pink. it's way too girly for me, and i had no idea the it was a masculine color to begin with. crazy. ^^
Reply

In many cultures pink is still considered an acceptable, if not exclusive, color for boys and men.
Reply

i really do hate pink, but this opened my eyes to how pretty it can be :)
.....still, its so overrated that people automatically assume its so girly
Reply

In the neighborhood I grew up in, there was a woman & her daughter, who attended my church and they were both blond and always dressed in pink and white. Later, the woman married a blond man and he would wear pink and white to church too. We used to refer to them as "The Pink Family."
Reply

I'm puzzled why it says "the fact that it has only been around in its proper form for less than 500 years."
What does that mean? Possibly it has only been called "pink" since then and why does that matter? Surely you don't mean that no culture on earth recognised it as a distinctive hue until then, and it had no emotional, cultural or political significance till then?
I'm fascinated that so many people feel obliged to say " I hate pink". I think that's quite revealing. What do you find so threatening about pink? What makes you feel obliged to say that?
Think about it - when you say that - are you thinking about the full range of things which are pink, or only of certain symbolic things?
I would guess that some people think of feminine things only and want to distance themselves from that - "no way, I'm not feminine one little bit", others think of of bits of human anatomy and that makes them feel all funny - who knows.
Reply

I love this stories ..
Reply

Wow! Love it. I absolutely love love love when guys where pink. It screams confidence.
Reply

Let's enjoy the beauty that many of us are so fortunate to see, I personally believe that whether we like it or not, Mother Nature holds ALL the cards, Pink is (after all said and done) apart of the air we breathe, as is blue, gray, green......................The meanings of colors throughout the ages lends to the mystery, all fascinating in their own " personal " way. Another great article evad !
Reply

Don't forget the "Pink Section" in the San Franscisco Sunday paper, also the (all girl) band that named themselves after it circa 1978 with a local hit "Underwear". And my husband wears hot pink go go boots. I'm not kidding.
Reply

I thought "Pinko", as in mildly left-leaning, meant "pale red", with bright red indicating communism. I didnt think it meant "effete", but I guess it was supposed to be insulting anyway.
Reply