The Colorful Art of Paper Sculpture

Each of the four artists featured today use paper in the most colorful ways. The meticulous nature and repetition necessary to work with paper, and create such detailed pieces, is a tribute to all the all the artists character and focus. From dissecting books and completely transforming them into something unexpected and new, to exploding (figuratively) the individual colors of a stack of construction paper, each artist gives us a new perspective on paper and color.

Ferry Starvermen has created a colorful garden of sculptures crafted from recycled cardboard and string. Each sculpture is made with variations of the same color giving the piece a magnificent presence and depth, even more so with multiple sculptures displayed together. 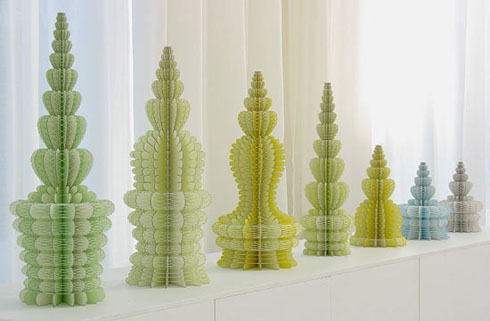 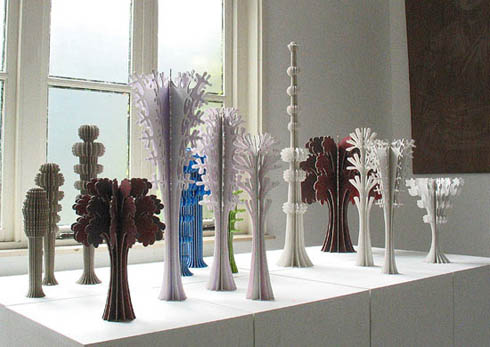 DIY Color: Dye It Yourself With Kool-Aid

With the help of our friend Ana we're going to take you through some ways to use Kool-Aid as a colorful, affordable and environmentally safe dye.

Kool-Aid dyeing works best with animal fibers. Which means you can dye your hair but you might have trouble with your cotton t-shirts.

What You Will Need: 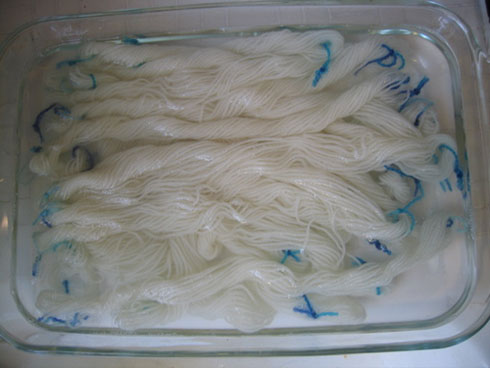 Let the yarn soak in a dish filled with lukewarm water and a squirt of dish soap for 30 minutes until soaked all the way through.

Remember: Cover your work surfaces to protect against staining by using plastic bags. 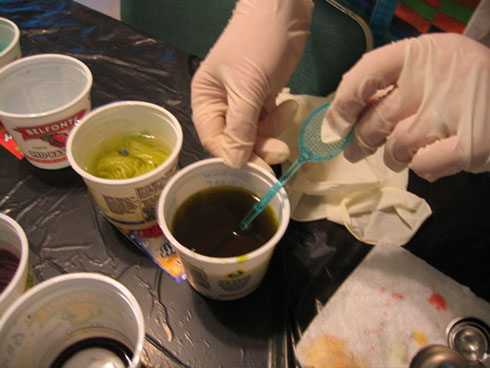 Combine 1/2 cup water to one packet of Kool-Aid and stir until smooth.

Use the proper tool for the job. The tennis racket cocktail stirrer served multiple uses. The stick-end was used to stir up the KoolAid dye mixtures and the racket-end was great for scooping the test mini-skeins out of the hot water. 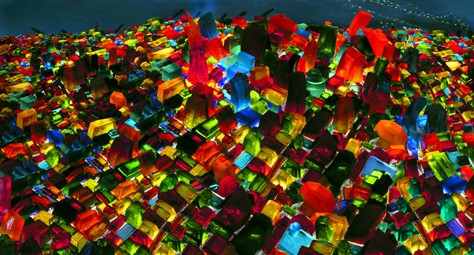 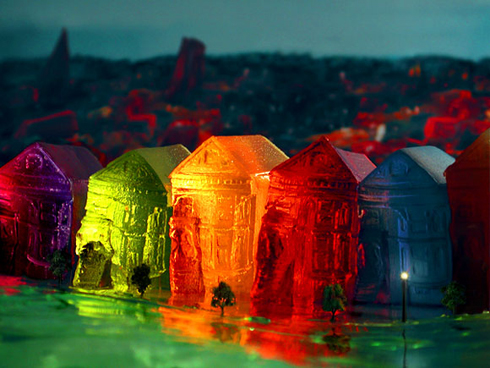 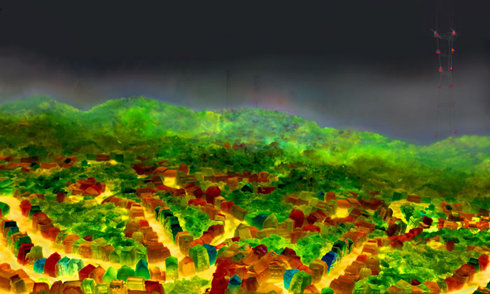 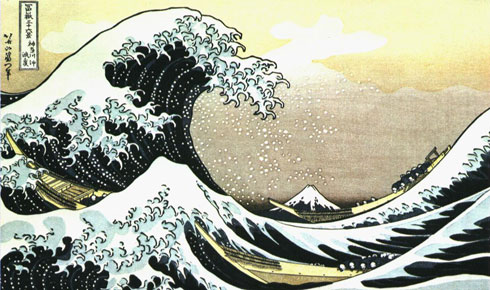